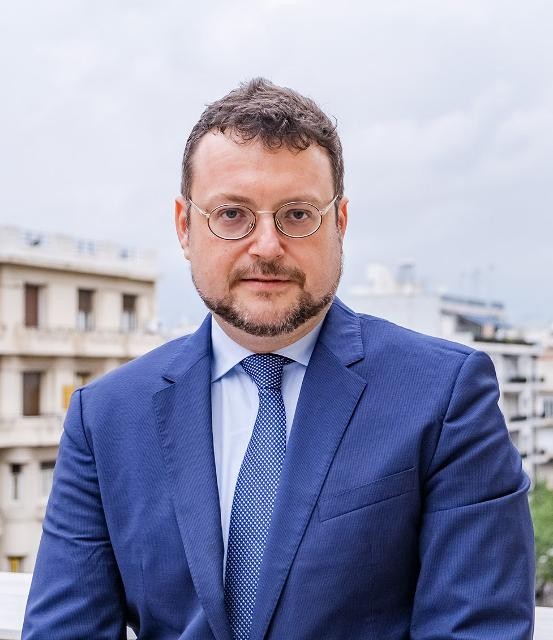 He is a Laureat of the French Academy of Social Sciences (2005) for his PhD thesis on the transformation of competition law by economic analysis of law. In 2011, he was appointed to a Gutenberg research chair at the Ecole Nationale d'Administration (ENA) in France for a inter-disciplinary and comparative research project on the role and impact of impact assessment in Europe (the EU and Member States' level). In 2012, he was awarded the prestigious Philip Leverhulme prize for his seminal work on economic evidence and the legal system. He is currently completing his second PhD at the Sociology Department of the University of Cambridge on the emergence of forensic economics. He is using a mixed method approach combining advanced network analysis with more qualitative research methods. In March 2014 he was awarded the prestigious Alexander von Humboldt fellowship for experienced researchers for an extensive research period in Germany (at WZB: Social Science Research centre Berlin). In April 2014 he was elected a member of the review college of the UK Arts and Humanities Research Council (AHRC). Ioannis joined the HSE-Skolkovo Institute in 2013.