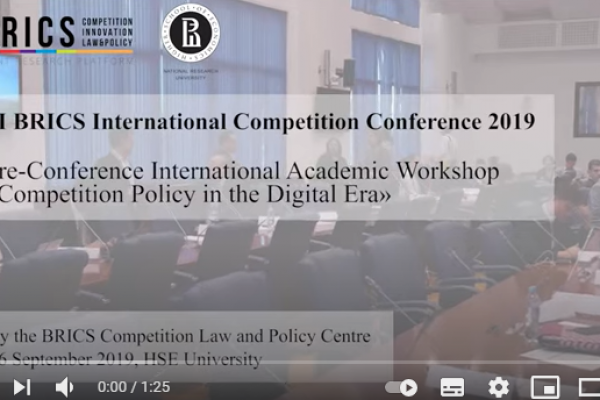 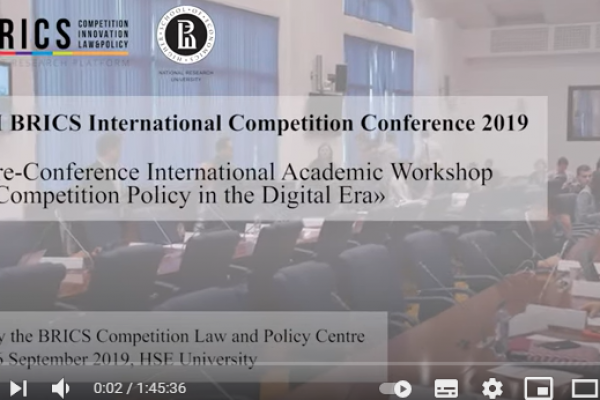 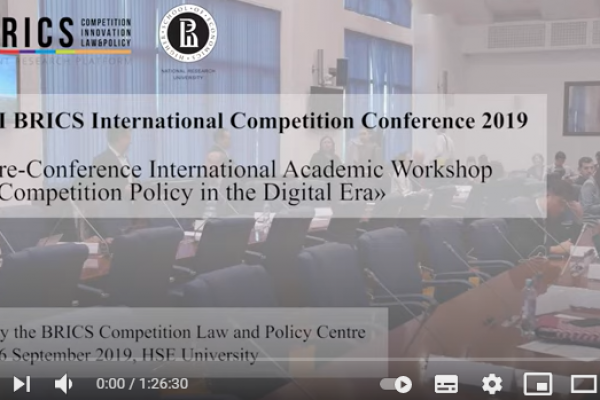 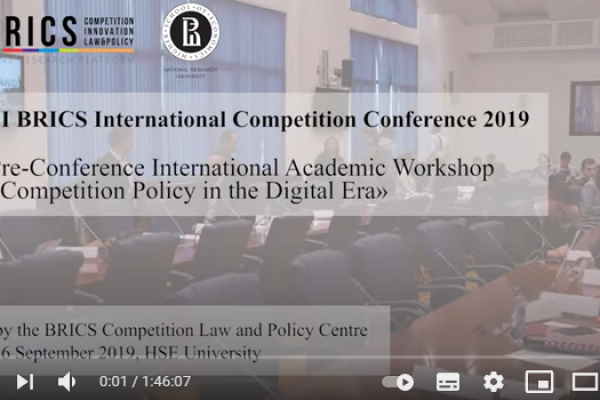 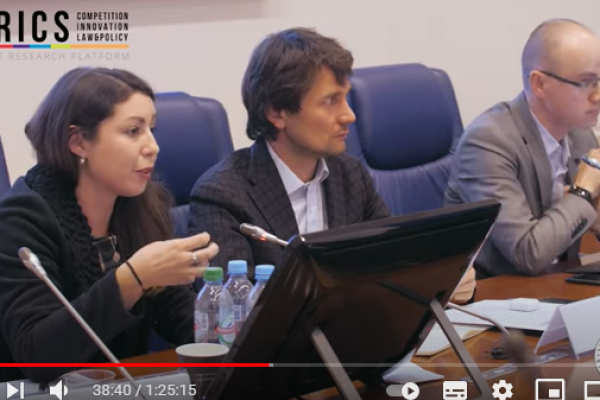 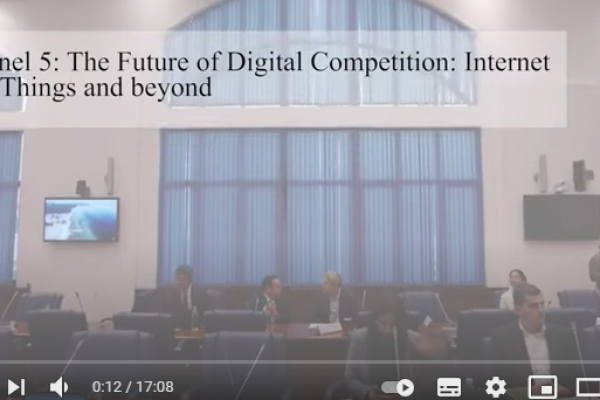 BRICS International Academic Workshop, Panel 5
back to all events

On September 16, 2019, on "Day Zero" of the VI BRICS Competition Conference, the BRICS Antimonopoly Centre brought together more than 40 leading academic researchers from BRICS and European countries at the Higher School of Economics for the International Academic Seminar on Competition Protection in the Digital Age. The seminar was attended by practicing lawyers, students, graduate students and educators of Moscow universities and participants of the Competition Conference under the auspices of the BRICS.

The seminar was attended by practicing lawyers, students, graduate students and educators of Moscow universities and participants of the Competition Conference under the auspices of the BRICS. The main goal of the event, as the chairpersons, director of the BRICS Competition Law and Policy Centre and the HSE-Skolkovo Institute for Law and Development, Alexey Ivanov, and professor of the University College of London Ioannis Lianos, indicated in their opening remarks, was to organise a free exchange of views on the most pressing issues in the field of competition protection in the context of the new digital reality, and to have a deep detailed discussion, not constrained by a rigid time frame.

The seminar demonstrated that academic circles around the world, both in the BRICS countries, and in Europe and the USA, pay considerable attention to the issues of digitalisation, and this research area is today a priority for everyone. Researchers are working on various aspects of this phenomenon as new forces become relevant to antitrust, such as network effects, digital platforms, big data, and the Internet of things. The academic community has identified the problems and challenges associated with the development of the digital environment, and is developing suggestions and recommendations that can be submitted to law enforcement entities, and will be used to transform regulation. The results of the research discussions of this day were thereupon discussion points in the framework of the main program of the conference.

“Throughout this year, at the BRICS Competition Law and Policy Centre, we have formed a strong community of antitrust experts from our countries and we have a fruitful environment for continuous intellectual exchange; expertise, thoughts and ideas. It can be stated that the BRICS antitrust community is coming together at all levels: close scientific cooperation, institutional cooperation at the departmental level, and the active use of the analytical resources of the academic environment by law enforcers - all this demonstrates that we have entered a completely new realm of cooperation. The work on the report on the protection of competition in the digital economy, which will be presented on September 19, shows how great the demand from the BRICS community is to study the problems of digitalisation and to develop joint approaches to regulating this sphere. Even taking into account the fact that in our large-scale report we tried to maximally cover the current problems of "digital”, many issues still require detailed study - and the BRICS Competition Law and Policy Centre is planning new research projects in this sphere."