Meeting of the BRICS Working Group on Competition in Pharmaceutical Markets 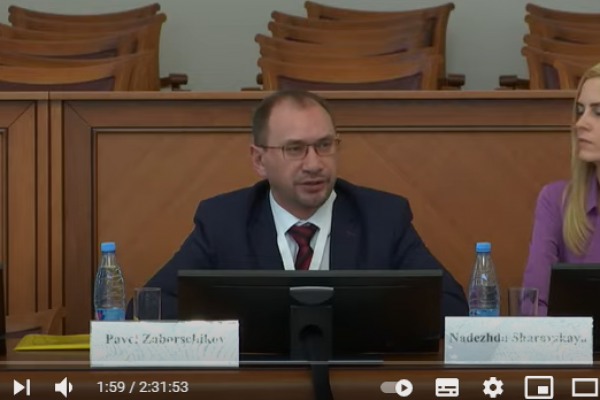 Participants of the event discussed the approaches of competition authorities to global economic concentration in the industry. The moderator was Pavel Zaborshchikov, deputy head of the FAS Russia. The discussion was attended by representatives of the antitrust authorities of Russia, Italy, Brazil, South Africa and India, as well as leading global experts.

Over the past two years, the Federal Antimonopoly Service of Russia has reviewed and approved 16 international mergers and acquisitions in the pharmaceutical market. At the same time, instructions were issued for 11 transactions to eliminate the negative consequences of the said transactions, said Nadezhda Sharavskaya, deputy head of the FAS Russia Social and Trade Control Department.

But in order to make international cooperation between the competition authorities of different countries more effective when considering global deals on economic concentration, it is worth exploring the issue of non-confidentiality (waver), said Lesya Davydova, head of the International Economic Cooperation Department of the FAS Russia.

According to Aleksey Sushkevich,there are three types of policies in the EAEU (depending on the degree of integration) - a single, collaborative and coordinated one.

"One of the key proposals of the commission, which is addressed to the national antitrust authorities, is, first of all, to at least bring control over economic concentration to the level of a coordinated policy".

"The industrial model for the production of pills in crazy quantities will probably go away soon". The market will be rebuilt to meet the needs of specific people with their particular characteristics. "We are returning to medicine, which was the foundation of human health thousands of years ago".

Antitrust laws are faced with the question of how to regulate the pharmaceutical industry further so that it changes in accordance with the needs of society. Among other things, approaches to the assessment of transactions by economic concentration, which are now formalized and have not changed for a couple of decades, should be adapted. The focus was on a specific product-market and on not allowing the strengthening of the dominant position of individual companies. The new approach suggests that the focus should be on how mergers and acquisitions affect technological development and innovation in the industry.

Alexey Ivanov followed up by adding that: -"Here, we see the following problem. A vast number of 'big pharma' companies are absorbing the startups - small enterprises that develop innovative solutions, with the straightforward goal that these small companies no longer develop anything and do not bring anything to the market," This is called "killer acquisition," that is, a deal that eliminates a competitor. 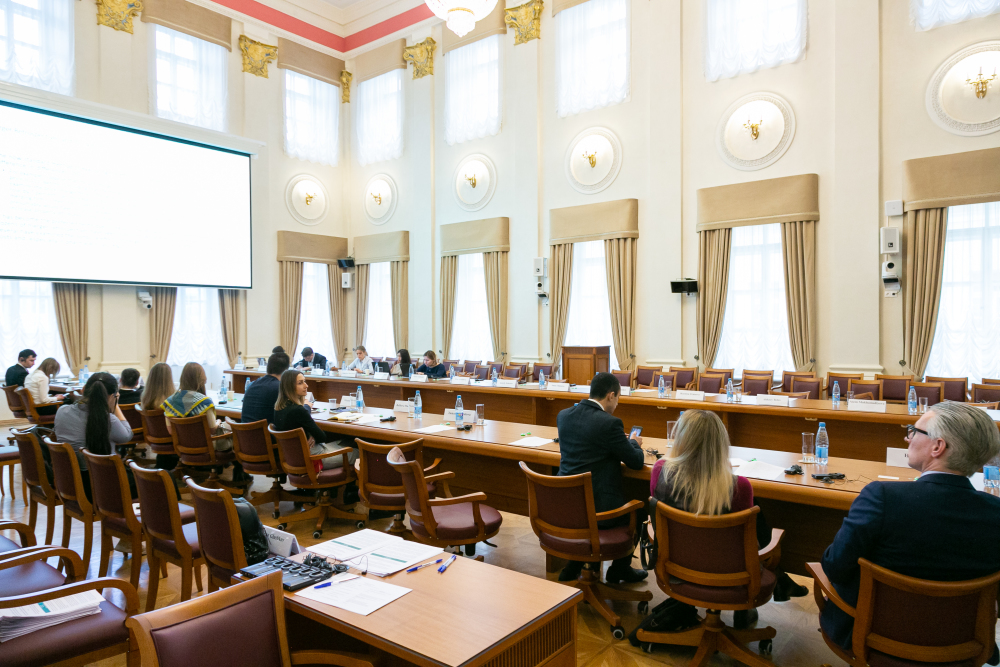 The innovative activity of small companies undermines the rental model of the existence of pharmaceutical giants who sell drugs that help people live with the disease, but do not treat it. Therefore, it is easier to buy a startup to put its development on the shelf. Antitrust authorities must respond to such transactions, says Alexey Ivanov.

Pharmaceutical giants are also buying up small companies to get new drugs and then bring them to market under their brand. According to a study by Alexey Ivanov, new solutions are mainly delivered by small firms to the market. In 2018, they accounted for 63% of the development of new drugs.

Alexey Ivanov extensively explained the current situation in the pharmaceutical market in the following statement: - "In the pharmaceutical market, there is a clear trend towards a decrease in the quality of innovative activity of large pharmaceutical companies. They are increasingly absorbing independent projects and often do this not for the commercialization of development, but for the 'killing' of competitors - the so-called killer acquisitions - maintaining your rental business model and blocking the market entry of breakthrough solutions. At the same time, only 10 - 20% of the innovations of the 'big pharma' account for their research, for the rest they use the development of state scientific institutions and small dynamic companies. In order not to deprive research centres of the opportunity to sell their solutions to the 'big pharma' on the one hand, but not to allow the market to be cleansed by dominant players by purchasing and preserving potential competitive breakthrough solutions, a significant change in the approach of antitrust agencies to assess economic concentration. The Institute for Economic Concentration Control under the conditions of rapid technological changes, is becoming especially important. In essence, the most progressive departments are increasingly focusing not on an isolated product market, but on the innovative development of the industry as a whole and, accordingly, apply antitrust responses to prevent the destruction of potential competition and block the development of alternative technologies competing with the 'big pharma' business."

As an example of the actions of pharmaceutical giants, Alexey Ivanov cited the acquisition of the small company AveXis for $ 7 billion by Novartis. AveXis is the developer of the Zolgensma drug for spinal muscular atrophy. Today Novartis sells one injection for $ 2.1 million, and in fact has preserved the development of this area for 20 years (patent validity period), trying to 'beat off' its investments as much as possible. According to the expert, the antimonopoly authorities should have assessed the consequences for the market of this transaction, but it passed under the radar'. Regulators look at the size of assets, but here they are small. "I believe that control over economic concentration should be more responsible, with a greater focus on technology. Thresholds should be sharply reduced, and quantitative parameters should be removed, the focus should be on qualitative, technological parameters. Ultimately, I believe that we are not something that should not allow new mergers; we should share what is 'big pharma'. It's time to do a 'break up' summed up Alexey Ivanov.

Other experts supported the direction set by the director of the HSE-Skolkovo Institute for Law and Development. In particular, Veljko Milutinovic, an expert at the BRICS Antitrust Center, spoke in detail about the topic of 'killer acquisition' and Björn Landquist, an assistant professor at Stockholm University, noted that mergers and acquisitions lead to a decrease in the number of scientific developments and investments in R&D.