On June 3rd, the first meeting of the FAS Russia Commission on the case of violation of the antimonopoly legislation on the grounds of abuse of a dominant position in the YouTube video hosting services market.

During the meeting, the Regional Public Organization "Center for Internet Technologies" confirmed the statement's arguments. Representatives of the organization stressed that several provisions of the Google agreement on user blocking issues pose significant risks to the activities of content distributors.

After the initiation of the case, the antimonopoly department received a statement from the Akhmat football club. The circumstances of the statement are similar to those considered in the case: video hosting blocked the club's YouTube channel. The commission decided to involve "Akhmat" in the case as an interested person. The next hearing on the case will take place on July 14th.

In November 2020, FAS Russia initiated a study of the video hosting market and an analysis of the practices of blocking user accounts. The results showed that the rules related to the formation, suspension, blocking of accounts, and handling user content on Youtube are opaque, biased, and unpredictable. This leads to sudden blocking and deletion of user accounts without warning and justification of action.

FAS Russia believes that such behaviour may lead to infringement of users' interests, as well as the restriction of competition in adjacent markets.

Back to News
FAS  Russia 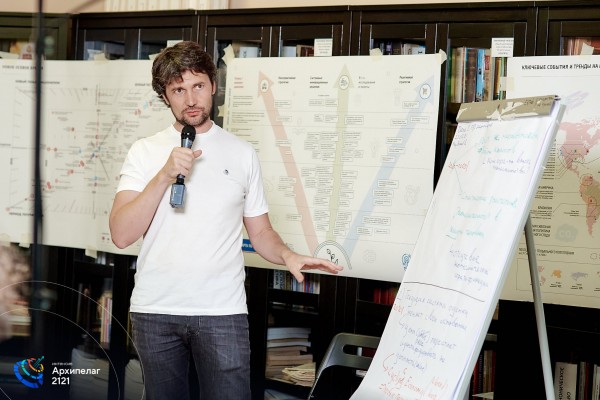 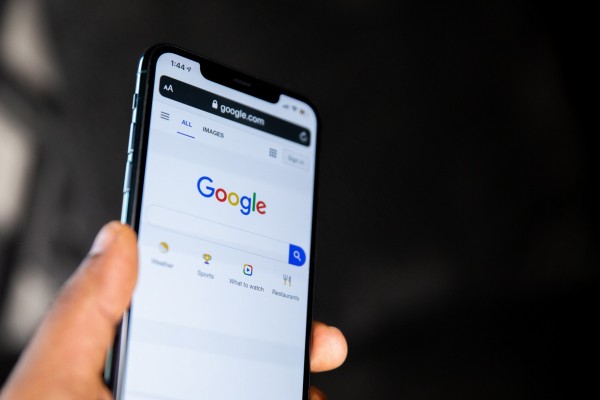 27.07.2021 News
Tencent ordered to give up exclusive contracts for music licensing
tencent, the china’s antimonopoly law 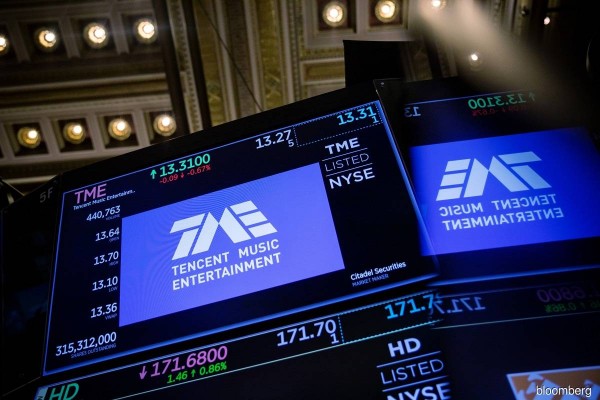