The second edition of the National Week to Combat Cartels started on the 4th of October, promoted by the Administrative Council for Economic Defense. The online event, which will be held between October 4th and 8th, brings together specialists to share experiences and strengthen actions against the practice of unfair competition in public tenders.

During the event's opening, Alexandre Barreto, former president of CADE, spoke about the importance of fostering discussions such as those that will be addressed throughout this edition of the National Week to Combat Cartels. Talking about cartels in public tenders, the event's main theme this year, he considered it to be serious anti-competitive conduct that harms the treasury, causing damages to the Public Administration and Brazilian taxpayers.

"We know that public purchases are one of the main economic activities of the government and represent a considerable portion of the Gross Domestic Product (GDP). In this way, they play a strategic role in conducting public policies", assessed Barreto. According to him, the volume of resources allocated in 2020 to the acquisition of goods and services for areas such as health, education, public security and infrastructure reached R$ 35.5 billion. The estimate only considers investment at the federal level.

Professor Diogo Coutinho led the first lecture and addressed the topic "Cartels in tenders and their economic and social impacts". In his presentation, he pointed out some factors that can favour the formation of collusion in tenders: markets with a reduced number of companies, low level of innovation, simple and/or identical products, lack of a specific career in the Brazilian public market dealing with public procurement, between others.

The speaker points out that this practice harms Brazilian consumers since it drives up prices and limits free competition. "The harmful effects that a cartel can bring are very great. The cartels in bidding can cause an overpricing of 20 to 25% on average of the contracted items, which is no small thing", he pointed out.

Economist Fabiana Tito spoke about the economic scenario in a post-pandemic context. Entitled "Competition and industrial state policy in the current scenario of post-pandemic economic recovery: the importance of defending competition in public tenders", the lecture highlighted the importance of industrial policy in Brazil and the relevance of defending competition in public procurement processes, which represent 12% of the Brazilian GDP.

At various times, Tito referred to the new Public Procurement Law (Law No. 14.133/21), which deals with the new legal framework for public bidding and contracting. For the expert, the legislation encourages changes in the economic recovery scenario. "The new bidding law brings more detail and transparency in relation to rules and procedures so that we have legal certainty, so that agents can effectively participate in the bids, and that we have a reduction in informational symmetry in relation to the design and the conduction [of public competitions] and how to provide a more effective entry of participants", he said.

Finally, CADE's interim general superintendent, Diogo Thomson, gave a lecture addressing the changes in the policy to fight cartels in bidding due to the new Bidding Law. For him, the legislation brings opportunities to implement advances in repression, especially in preventing unfair competition.

At the beginning of his presentation, he pointed out that the preventive line aligns with what Cade has already been doing. "The idea of the last few years is to give more focus to prevention and training of these civil servants [who work with public procurement] to help us detect [the cartel] and also to design better public notices," he explained.

In addition, Thomson sees in the new Public Procurement Law opportunities for improvement both for the business environment and the capacity to detect and punish any deviant conduct by the control bodies. In his opinion, the regulation consolidates good practices that were already being discussed and that were already possible to be implemented through the bidding process. However, the provision expressed in the law binds the observance of these rules by the Public Administration.

Among them, he highlighted the possibility of the bidding agency keeping the budget confidential, which is the reference value, until the end of the competitive phase of the event to avoid uniformity of proposals by competitors based on this value. Another positive point, according to him, concerns the express prohibition of participation in the same bidding procedure, competing with each other, of companies that are part of the same economic group.

Back to News
CADE  Brazil 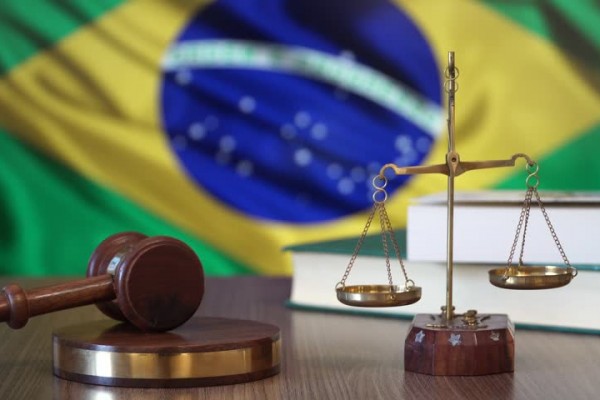 19.09.2021 News
CADE remains among the best antitrust agencies in the world
cade, brazil 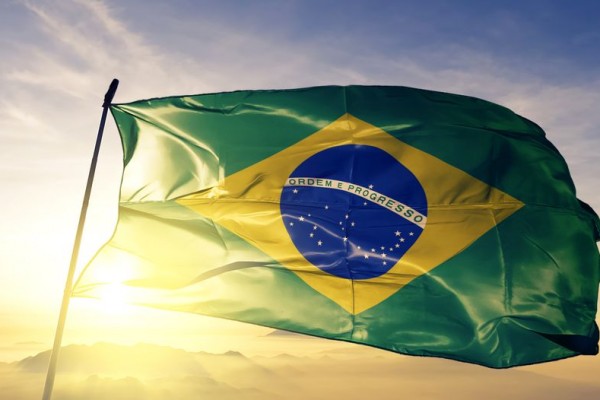 10.09.2021 News
The Court of CADE will evaluate the purchase of Unidas by Localiza
cade, localiza