China's recent measures to prevent indiscriminate capital expansion and market monopolization are not directed against specific enterprises. This was reported on Thursday at the State Committee for Development and Reforms of the PRC.

Such measures are necessary to promote the healthy development of the respective industries and social equality and justice, Xu Shanchang, an official of the aforementioned department, said at a press conference.

The distorted interpretation that these measures are aimed at putting pressure on the private sector of the economy is completely unfounded, he said.

"Establishing market order in accordance with the law and promoting fair competition are manifestations of a mature market economy. These measures will help create a fairer and more optimized development environment for all market players, including private enterprises," Xu Shanchang said.

19.11.2021 News
The State Antitrust Authority was established in China
china 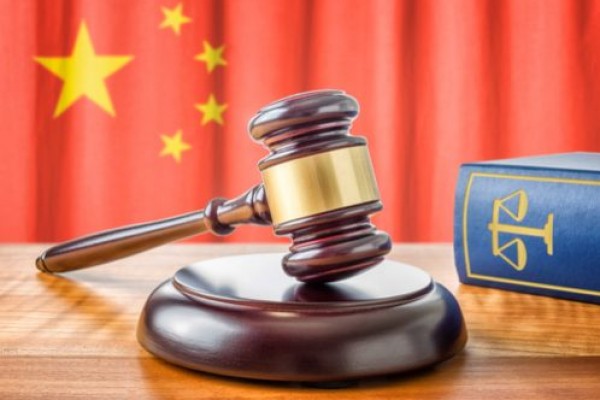