Meeting of the BRICS Coordination Committee on Antimonopoly Policy

The meeting opened with welcoming remarks by Ms Gan Lin as the representative of the host country. She pointed out that the Coordination Committee meeting is an important platform for achieving unity of views and practical cooperation among competition authorities of the BRICS countries.

The previous meeting of the Committee was held last May, and in November the sides met virtually at the 7th BRICS International Competition Conference, where the heads of competition authorities jointly signed the Chengdu Joint Statement. All these and other events testify to the attention of the parties to the competition agenda and the recognition of its importance for the economic development and prosperity of the peoples of the BRICS countries.

The first item on the agenda was the discussion of new steps in the antitrust laws and enforcement of the participating countries. Ms Gan Lin noted that the issue of fair competition in China is given attention at the highest level: Chinese leader Xi Jinping has repeatedly instructed to strengthen antimonopoly measures. This year, China amended the Antimonopoly Law for the first time, updating its contents to suit the new environment. Among other things, the State Administration for Market Regulation has begun to delegate the review of merger and acquisition applications to individual provincial agencies on a pilot basis.

Ms Doris Tshepe said that the Competition Commission of South Africa is in the process of preparing two guidelines: on combating price discrimination and on the control of economic concentration transactions, taking into account the criterion of "the promotion of a greater spread of ownership, in particular to increase the levels of ownership of historically disadvantaged persons and workers in firms in the market.” CCI is researching ways to reduce the pressure on business and are also focusing on socially important markets, particularly pharmaceuticals. Ms Doris Tshepe mentioned that the Commission is discussing the African Continental Free Trade Area (AfCFTA) Protocol on Competition, which aims to address anti-competitive practices across borders and will be considered by AfCFTA heads of states next year. The Protocol establishes a continental competition authority which will be looking at cross-border anticompetitive conduct.

Mr Victor Fernandes highlighted CADE's success in quickly reviewing M&A applications: a record number of cases (more than 500) were notified to the agency last year, and more are expected this year. CADE has recently focused on abuses of dominance in areas such as digital economy, aviation and telecommunications. Mr Fernandes highlighted the amendments to Brazil's Competition Act approved this year concerning private lawsuits for anticompetitive actions: they are expected to increase the intensity of private competition lawsuits.

Mr Maxim Shaskolsky said that the Russian agency focused on supporting business and competition, preventing a commodity deficit, and balancing the interests of sellers and buyers. He also noted such measures as increased control over non-discriminatory access to subsidies in the agro-industrial complex, reduced mark-ups on first-price goods, allowing parallel imports for certain brands and categories of goods. Russia has introduced a new threshold for notification of mergers and acquisitions — the total value of assets from 800 million to 2 billion rubles. The FAS supported the activities of the BRICS Competition Centre which is aimed at providing scientific and methodological assistance to competition agencies, conducting joint research on socially important markets and promoting initiatives on international platforms. 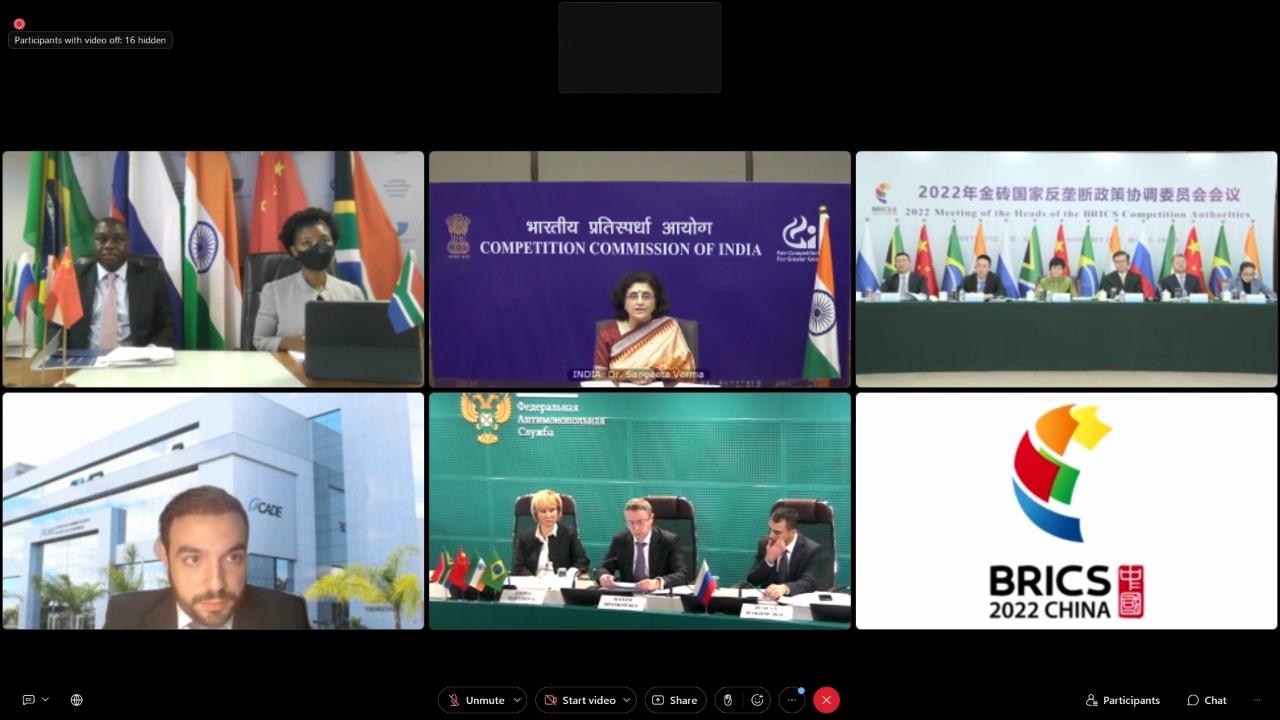 Dr Sangeeta Verma said that in August the Indian government submitted amendments to the existing Competition Act to the Parliament: the amendments concern new notification criteria for M&A deals, lesser penalty for disclosing information regarding other parties of cartels, expanding the list of market players that can be considered participants in anticompetitive agreements, etc. India is also regularly reviewing existing rules to simplify the procedural part and lessen the compliance burden.

The participants then discussed the challenges that antitrust regulation faces in digital markets. The panelists gave examples of successful crackdowns on anticompetitive practices in the digital economy: these include the Alibaba and Meituan cases in China, the GovChat complaint against WhatsApp in South Africa, three cases against Google in Brazil, the Yandex in Russia, the Android and AppStore payment decisions in India.

All agencies agreed that competitive disruption in the digital sector is a common challenge and requires legislative innovations. For example, in the first ever amendments to China's Antimonopoly Law, China's market regulator introduced a provision banning anti-competitive practices carried out with the help of algorithms, big data and other digital tools. In Russia, the State Duma passed the first reading of the Fifth antimonopoly package, which takes into account the specifics of digital markets.

Research work is active: Brazil is working on a new BRICS Report on Digital Competition, which will be published soon; the Indian regulator CCI is in the process of setting up a dedicated Digital Markets and Data Unit (DUMU) which will also include a specialized interdisciplinary center of expertise for digital markets; and South Africa's agency recently launched an Online Intermediation Platforms Market Inquiry.

Cooperation in combating cross-border cartels was another topic on the agenda. All participants agreed that the issue required active international cooperation and supported the activities of the Working Group on Cross-Border Cartels (operated by the United Nations Conference on Trade and Development, UNCTAD).

It was stressed that investigating such cartels requires global standards, the development of guidance documents and instructions under the aegis of the United Nations, while agencies lacked legal framework and tools. Mr Maxim Shaskolsky noted that FAS Russia is currently preparing a review of cartel leniency programs in the BRICS countries and thanked the BRICS agencies for their significant contribution to this document.

At the end of the meeting Dr Sangeeta Verma on behalf of the Competition Commission of India presented a promo video of the upcoming 8th BRICS International Competition Conference, which will focus on "New Issues in Competition Law and Policy: Damages, Prospects, Challenges." The conference will be held on October 11-13, 2023 in New Delhi. 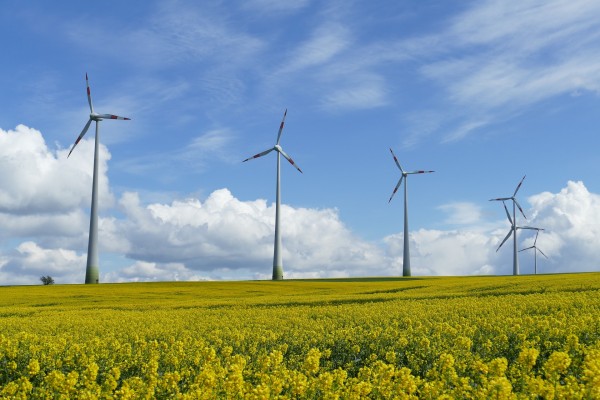