Russia and Kazakhstan created a joint platform in the BRICS+ format

On October 7, 2021, within the framework of the VII Eurasian Antimonopoly Forum, an agreement on strategic partnership of the BRICS Competition Law and Policy Centre of the National Research University Higher School of Economics was signed with the International Center for Competition Law, Innovation and Policy of the Republic of Kazakhstan. By the signing of the agreement, the parties agreed that the expert centers of Russia and Kazakhstan will form and will maintain a permanent expert and analytical platform on the development and protection of competition in the Eurasian economic space, conduct scientific research in the field of antitrust regulation in high-tech markets, as well as other markets with special importance. In addition, researchers from both countries will conduct a joint analysis of the impact of mergers and acquisitions and advise the competition authorities on these decisions as part of the control of economic concentration. Also among the important areas of joint work is participation in the development of draft laws aimed at improving regulation in the field of competition protection. The decision on cooperation was made in June this year at a trilateral meeting in Moscow of the Chairman of the Agency for the Protection and Development of Competition of Kazakhstan Serik Zhumangarin, Head of the FAS Russia Maxim Shaskolsky and the Director of the BRICS Competition Law and Policy Centre Alexey Ivanov.

“We see an opportunity to significantly expand BRICS antitrust cooperation and add more meaning to it by including country partners, as well as more closely integrate competition authorities and the academic community. With Kazakhstan, constructive work has long been built to protect competition in a single Eurasian space as with one of the key participants in the EAEU. The "BRICS +" format, which ensures the integration of the EAEU and the BRICS, makes it possible to strengthen the positions of states with similar interests and in a coordinated and joint effort to promote the development agenda and overcome the imbalances in the world economy with instruments of antitrust regulation, "said the director of the BRICS Competition Law and Policy Centre Alexey Ivanov.

“I am sure that today's signing of the Agreement will be another effective step in the development of integration processes, will contribute to the development of science and the synchronization of policies on antitrust law issues,” said Kambar Omarov, head of the International Center for Competition Law, Innovation and Policy.

Back to News
BRICS+ format 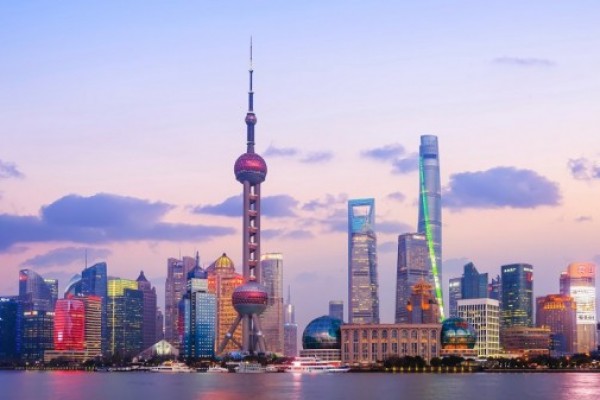 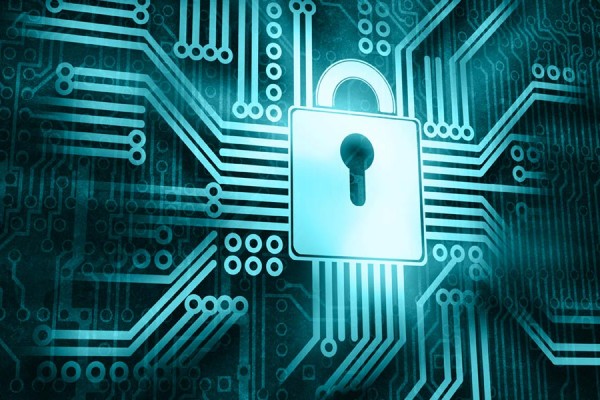