At the end of August, the Moscow Arbitration Court dismissed Booking.com's claim against the FAS regarding the exclusion of broad and narrow parity conditions from agreements with hotels, both in terms of prices for hotel services and the terms on which these services are provided.

In December 2020, the FAS opened a case against Booking.com for imposing a price parity condition on hotels and hostels. According to the service, the service forbade the hotels connected to it to reduce prices on other resources. The company did not agree with the decision of the Russian antimonopoly authority and filed a lawsuit against the FAS on February 4, 2021.

On August 26, FAS fined the company 1.3 billion rubles for abusing its dominant position in the Russian market. Later, Booking.com sent a claim to the Moscow Arbitration Court to challenge the fine. 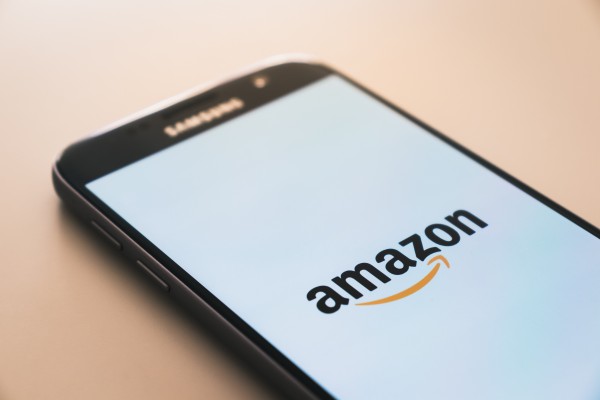