On November 3, the Competition Commission of South Africa, in partnership with the Southern Centre for Inequality Studies operating under Wits University, hosted a seminar on competition policy and inequality.

Commissioner Doris Tschepe gave opening remarks in which she noted that one of the important tasks for South African competition authorities is to help address inequalities in different sectors of the economy. Professor Imraan Valodia gave background to the inequality project where four papers were discussed. The papers were on: 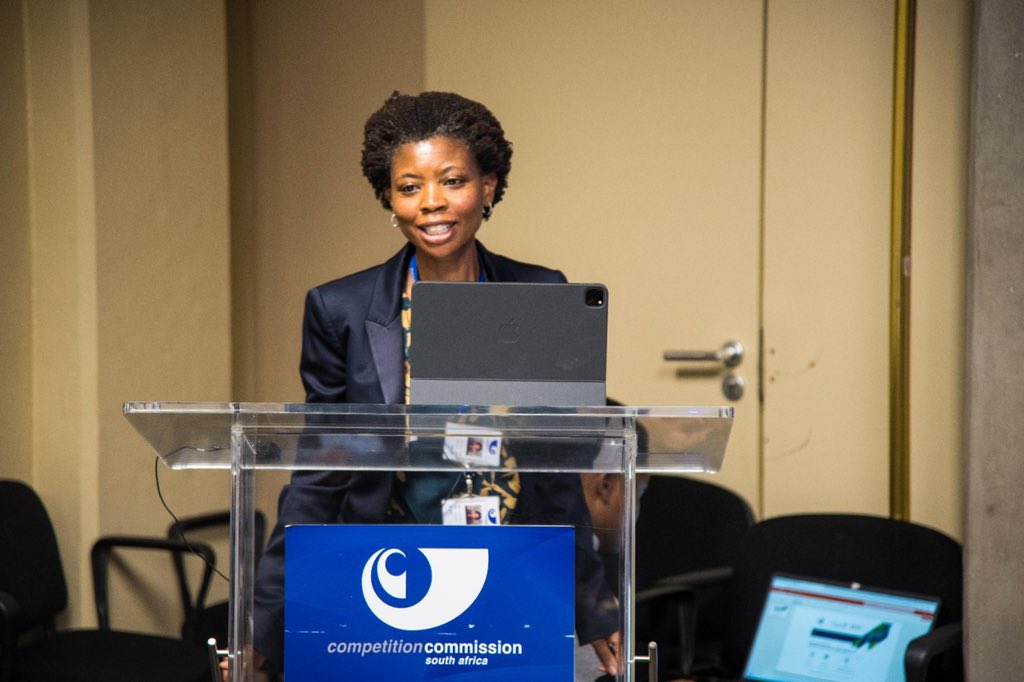 The relevance of the issue of inequality in South Africa is confirmed by the widespread public outcry that the internal memo of the Dis-Chem pharmacy chain leaked to the public in October. The memo, penned by Dis-Chem CEO Ivan Saltzman, stated in no uncertain terms that white South Africans would be blocked from appointments or promotions at the listed group. It was pointed out that such a policy was to achieve set employment equity targets and would be incorporated into management’s bonus structure.

After a public scandal erupted, Dis-Chem withdrew the controversial document, and the trade union Solidarity said it was ready to sue the company for violating South Africa's Employment Equity Act.

Meanwhile, experts note that, according to the latest Commission for Employment Equity annual report, of all senior management, those classified white constituted 63.2%, black African 17%, Indian/Asian 10.9% and coloured 5.9%. According to the latest population demographics of South Africa by Stats SA, black Africans constitute 81% out of a total population of 60.6 millioncoloureds 8.8%, whites 7.7% and Indian/Asian 2.6%.

The data show that despite the Employment Equity Act signed in 1998, whites hold a greater proportion of senior management positions relative to their percentage proportion of the population than their black African counterparts.

“For only 17% of the 81% black African population to have the skills, experience and knowledge to reach senior management positions and lead companies, is just plain nuts. Equally nutty is the converse, that the minority 7.7% of the population holds the key to 63.2% of the economic kingdom,”

Heather Robertson, editor of South Africa's Daily Maverick, wrote in a column on the case.

In contrast, members of the Solidarity trade union are convinced that the new Dis-Chem rules are illegal and discriminatory against whites.

"There is a massive moral as well as legal difference between including preferred candidates for positions and excluding a whole racial group for positions,"

The Department of Employment and Labour said that while the Dis-Chem CEO’s stance does not appear to be against the letter of the law, his position is against the spirit of employment equity and affirmative action and could amount to ‘malicious compliance’ with the laws.

The company’s memorandum “dealt with EE as a subject for chasing numbers instead of fully embracing the spirit and the letter of law,” the department said in a statement.

It is worth noting that the Competition Commission of South Africa emphasizes that South Africa's framework for inclusive competition law  is intended to address the country’s past socio-economic and racial disparities that are a legacy of the apartheid era. South Africa's competition law has always been) a policy instrument through which the government has sought to open markets and create greater opportunities for economic participation, especially for "historically disadvantaged persons" (“HDPs”). 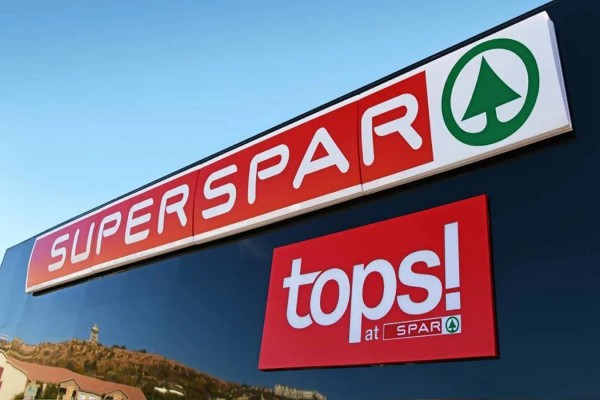 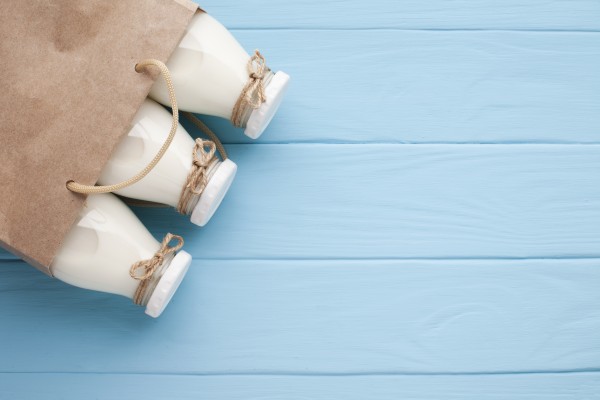 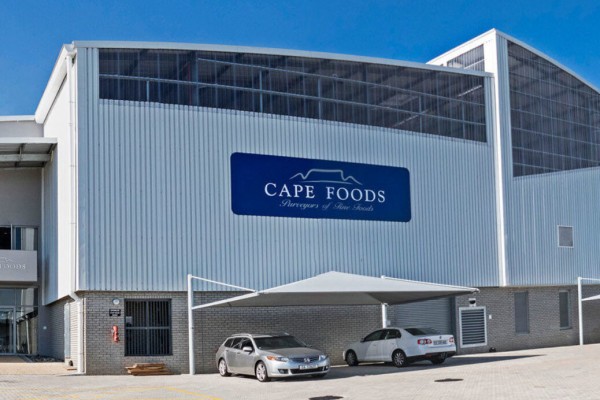 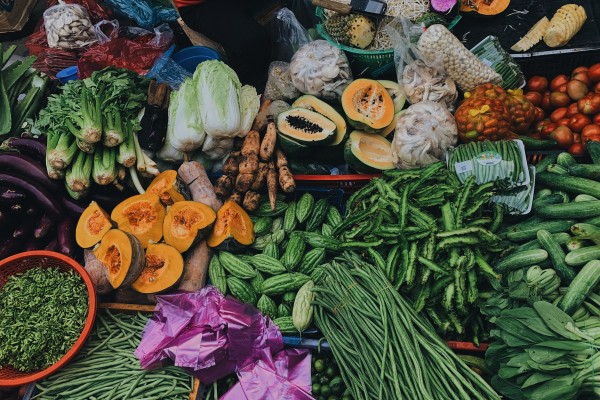