The BRICS Competition Centre based at the Higher School of Economics (HSE) presented the concept of antitrust regulation, taking into account the role of ecosystems in the global economy: experts suggest taking into account the similarities between digital and natural ecosystems. The concept was presented on Wednesday at the BRICS Competition Conference in China. "An integrated approach to the analysis and regulation of ecosystems, which the centre proposes to develop, is based on the use of analogies between natural and digital ecosystems and the search for regulatory solutions based on an ecological approach to competition. A similar task has already been set and successfully solved by businesses - organisers of ecosystems". The new concept was named "eco-antitrust". BRICS Competition Centre is developing it jointly with the International Institute for Applied Systems Analysis.

Ecosystems that offer consumers a "one-stop-shop" for goods and services from different industries have already taken over a significant share of economic activity: according to McKinsey, in 2025, up to 30% of global revenue will go through them. The struggle of regulators with the problems of the growing power of digital giants is still fragmented and is based on the approaches of the industrial era,

which have faced ecosystems as a new economic and social phenomenon of the digital age, says Alexey Ivanov, Director of the BRICS Competition Centre at the Higher School of Economics: - "Here, we can learn from China's traditional approach to the treatment of the human body: in it, the body is viewed as a complex system of interaction of interrelated elements in their dynamic interaction, which is viewed through the prism of a matrix of five key elements or states. Modern competition law requires a comprehensive methodology for assessing whether how ecosystems work, how they compete with each other, how the competition within ecosystems is arranged, what are the possibilities for their balancing without destruction".

He notes that the BRICS countries can play an important role in shaping a new approach. "This fits well into the cultural traditions of our countries, and most importantly, it can become a demanded and effective solution to the problems of the growing imbalance of ever-expanding and increasingly complex digital ecosystems around the world, in fact, a new standard for antimonopoly regulation of the digital economy," Ivanov said.

Back to News
digital ecosystems 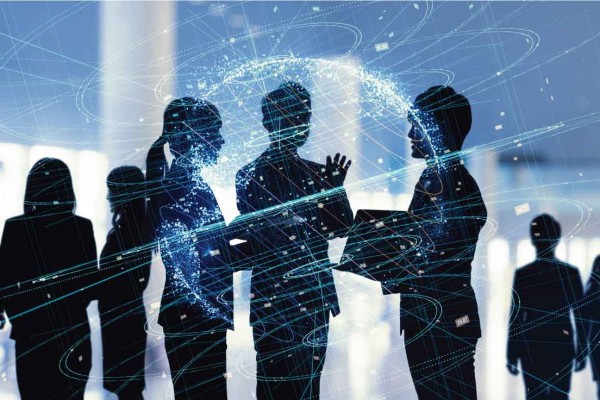 30.09.2021 News
The Ministry of Economic Development has formulated the key criteria for the development of ecosystems
digital ecosystems 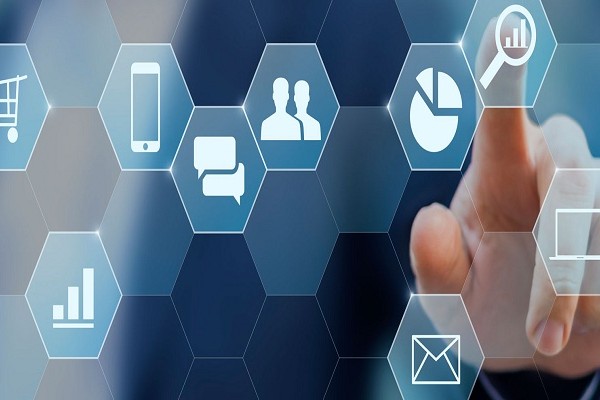 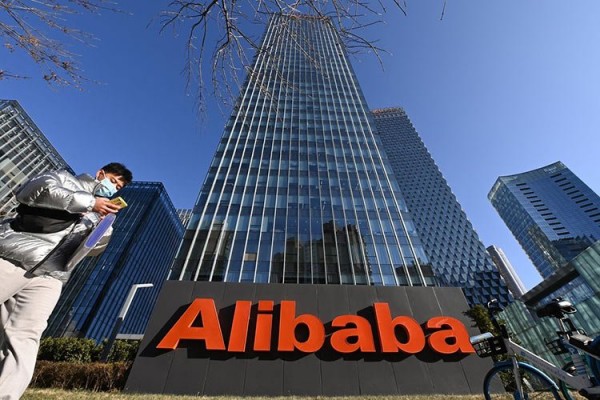