On September 11, the Competition Law Enforcement Inspection Group of the Standing Committee of the National People’s Congress of China held the first plenary meeting in Beijing National People’s Congress Hall. The group intends to inspect and control the enforcement of the Anti-Unfair Competition Law in order to strengthen the effective implementation of competition legislation, to encourage the establishment of the open and competitive market system and to provide the competitive environment on the market with legal guarantees.

In the period from September to October, the Inspection Group will visit six provinces and cities of China (Beijing, Heilongjiang, Shanghai, Hunan, Guangdong and Sichuan) to launch the inspection, while the local standing committees of eight other provinces will be authorized to perform such measures themselves.

The second meeting is scheduled on the beginning of November to study, discuss and complete the inspection reports, which will be delivered to the Standing Committee of the National People’s Congress at the end of the year.

The upcoming inspection mainly focuses on the anti-competitive behaviour, committed during and related to the pandemic, including such cases as misleading, false advertising and other cases similar in nature.

The first edition of Anti-Unfair Competition Law was ratified on September 2, 1993. Now the Standing Committee of the National People’s Congress launches the first inspection of law enforcement since its general review in 2017. 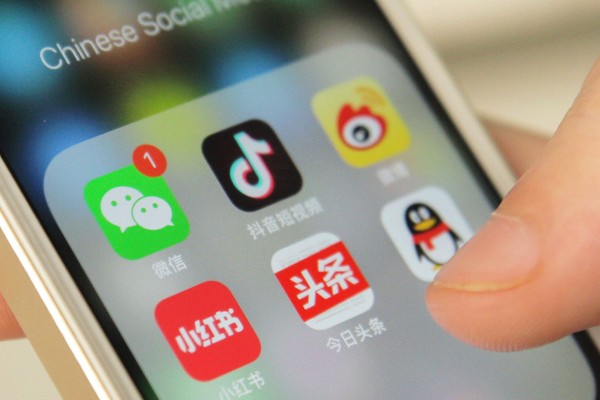 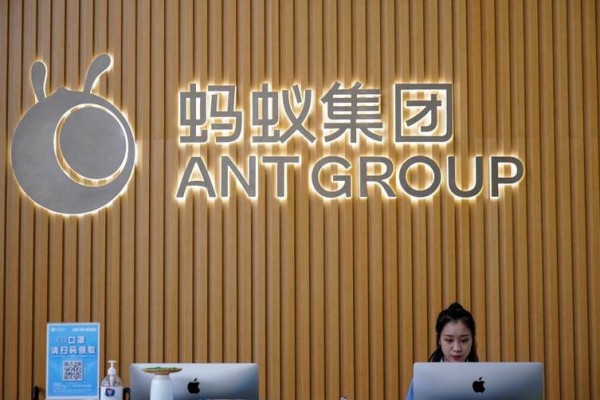