The main news of the week is the completion of an investigation against food delivery service Meituan for anti-competitive practices.

SAMR fined China's largest food delivery platform, Meituan, following an investigation launched in April. The agency revealed the abuse of the dominant market position in the market for services of Internet platforms for the delivery of food within the borders of China - the platform forced the suppliers registered on it to exclusive cooperation (the so-called "choice of one of two"). These actions were qualified as a violation of Art. 17.4 of the PRC Antimonopoly Law:

SAMR ordered Meituan to cease illegal activities, fully refund guarantee fees for exclusive cooperation of 1.289 billion yuan (≈200 million USD), and also fined the company 3% of turnover within China's borders in 2020, which amounted to 3.442 billion yuan (≈534 million US dollars). An "Administrative Guide" was also issued, where Meituan is required to optimize the mechanism for collecting commissions on the platform and the rules of algorithms to ensure the protection of businesses on the platform and the rights of couriers.

People's Bank on the fight against monopolies

At the Bank for International Settlements conference, the head of the Chinese Central Bank, Yi Gang, said that the People's Bank of China will continue to cooperate with antitrust authorities and actively respond to discrimination using algorithms and other new forms of anti-competitive behaviour. The bank will also continue to strengthen its oversight of the payments industry. In regulating the financial and technological sector, it will be guided by three principles:

Amid dissatisfaction from users of the iQiyi video platform, Tencent Video and Youku have cancelled the priority unlocking function for new content. Introduced in 2019, it drew criticism from the general public: users specially signed up for a VIP subscription but still had to pay extra for the right to see new videos first. The early unlock feature was considered an unfair profit-making scheme, in light of which the China Consumer Association urged video platforms to use fewer "gimmicks" and be more honest.

Protection of rights in the digital economy

The Institute of Public Administration and the China Center for the Study of Social Innovation of the People's University of China held a scientific seminar on "Development and challenges of organizing consumer protection in the digital economy." It was attended by representatives from SAMR, various consumer protection organizations, the Party School, the Administrative Management Society, and digital companies - Alibaba, Bytedance, Baidu, Meituan, Pinduoduo and others.

In the main part of the seminar, the participants held discussions on the creation of a comprehensive consumer protection system and cooperation and general management of Internet platforms. Zhang Daoyang, Deputy Head of the Internet Transactions Regulatory Bureau, spoke on behalf of SAMR. He noted that the attention of the academic community to these problems is very timely and has great prospects, and the regulator welcomes its intellectual support in organizing consumer protection.

On October 1st, pilot regulations to protect the security of data collected by cars came into force. They aim to improve security and address data protection gaps as vehicles grow smarter and “improve their skills” in generating and processing data. Operators of such data must avoid collecting redundant information and undergo a security assessment for transferring data outside China for business purposes. Data collected from vehicles in China must be stored in China.

China has published a set of ethical rules for artificial intelligence: its goal is to introduce an ethical component into the life cycle of AI and create ethical guidelines for those involved in this field. As stated, the regulations are designed to avoid prejudice, discrimination, leakage of personal secrets and personal data. The key ethical pillars are: enhancing the well-being of all humankind,

According to the Zhoumo Jiudian service, the Trip.com platform demanded that hotels stop offering their products in the first application - from March to the end of September (on the eve of the "golden week" - the weekend in honour of the founding of the PRC), more than 50 accommodation properties ceased to be displayed on Zhoumo Jiudian. Trip.com posted an explanatory statement linking the hotels' actions to their internal strategy, but in response, Zhoumo Jiudian insists:

"When leaving the platform, all hotels clearly state the reason - a Trip.com requirement. We have a lot of facts and evidence. Since September 30, when we contacted the Markets Regulatory Authority, Trip.com representatives have been trying to contact us <...> not only do not apologize for their "predatory practices" <...> but also pressure to withdraw our statement ... This time, we choose not to be silent and not to be tolerant."

Platforms continue to "open up"

WeChat and Alipay have announced a partnership with China's Union Pay to enable the Cloud QuickPass app on Tencent and Alibaba platforms. Thus, 85% of sellers on the Taobao (Alibaba) marketplace already accept such payments. Alibaba also said it is working to enable Cloud QuickPass and various Chinese bank apps to make payments by scanning QR codes to pay through Alipay.

On September 13, the Ministry of Industry and Informatization called on the platforms to ensure connectivity and stop blocking each other's services. Since then, Tencent and Alibaba have launched measures to provide access to each other's wallets on their platforms.

Support for coal and electricity production

The Banking and Insurance Commission called on banks and insurance companies to fully provide energy, coal, steel and non-ferrous metal producers with the financial services they need to secure supplies and stabilize prices. It is forbidden to stop lending to electricity and coal producers who need financial support. It is separately noted that the use of banking and insurance funds for speculative purposes is unacceptable. 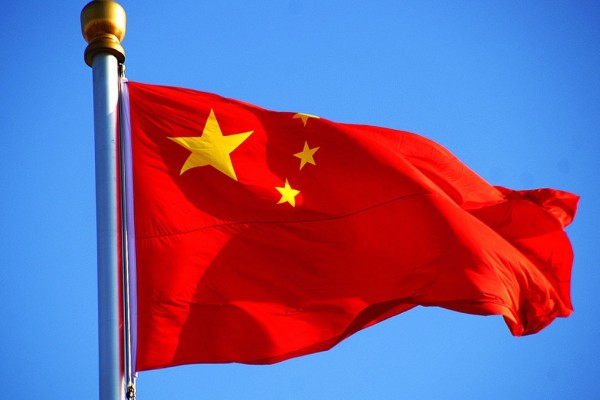 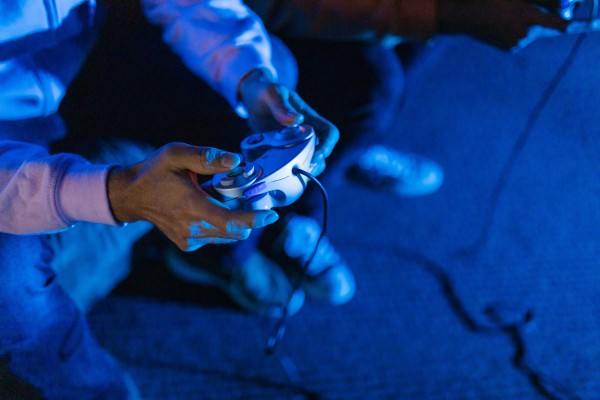 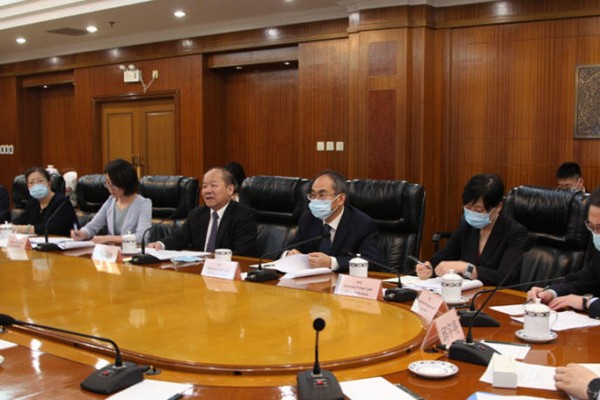 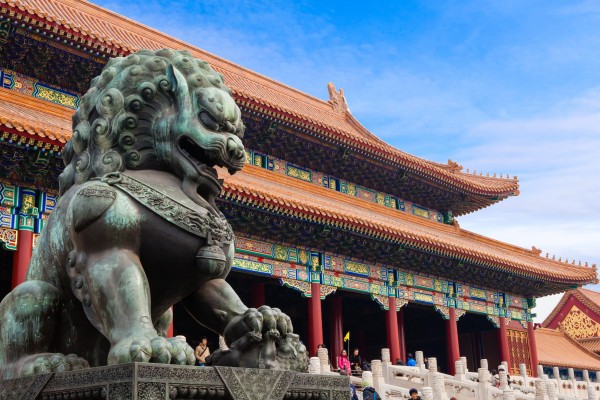