On November 14-15, the 9th China International Forum on Fair Competition Policy was held in China. The event was organized by the State Administration for Market Regulation of China (SAMR) represented by the State Antimonopoly Bureau established under its aegis last year and the Office of the The Antimonopoly Committee of the State Council of China. The direct executors were SAMR's Competition Policy and Big Data Centre and the Beijing Municipal Market Regulatory Office.

The theme of this year's forum was "Fair Competition, the Single Market, and High Quality Development.” It marked the start of China's first Fair Competition Policy Publicity Week, which runs from November 14-18, with over 100 events at both the national and local levels, including the Meeting of BRICS Coordination Committee on Antimonopoly Policy.

During the forum, official representatives of competition authorities and other government agencies of China and other countries addressed the measures taken to stimulate fair competition and legislative novelties. Andrey Tsyganov, Deputy Head of FAS Russia, presented the Fifth antimonopoly package, which the Russian State Duma passed in the first reading.

Holly Vedova, Director of the Bureau of  Competition of the U.S. Federal Trade Commission, addressed the efforts aimed at collecting the opinions of the general public directly affected by economic concentration deals and unfair overpricing (e.g., insulin-dependent patients and farmers). Frédéric Jenny, Chairman of the OECD Competition Committee, noted the importance of the long-term sustainability factor when considering mergers and acquisitions and assessing their impact on competition. Bakhyt Sultanov, Member of the Board – Minister in charge of Competition and Antimonopoly Regulation of the Eurasian Economic Commission, stressed that one of the key objectives of the EEC is to prevent abuses in economic integration.

Much attention has been paid to the progress of China's fair competition system, especially the first ever amendments to China's Anti-monopoly Law, which went into effect in August of this year. 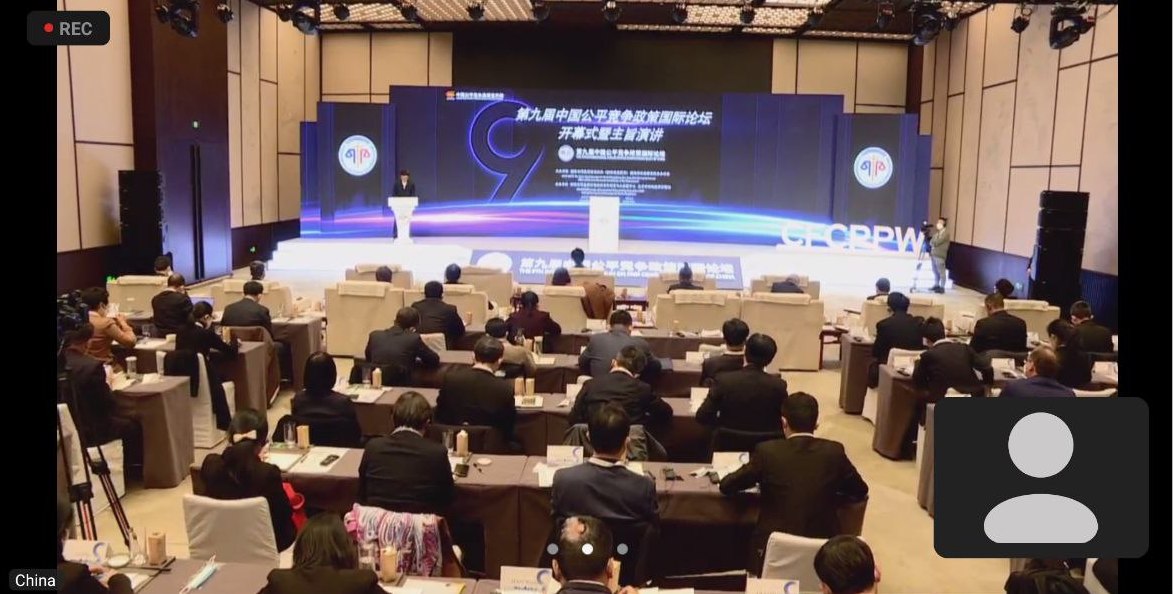 Ms. Gan Lin, Head of the State Antimonopoly Bureau, made a keynote speech at the opening ceremony. She underlined that China is actively creating a fair, transparent and predictable competitive environment for investment and business creation, regulated and healthy development. The competition bureau is constantly improving its regulatory capacity, nurturing and spreading a culture of fair competition, strengthening the openness of the system and promoting the vitality of market players, thereby enhancing the people's welfare.

Representatives of The Supreme People's Court of China and The National Development and Reform Commission also expressed their support for the promotion and facilitation of fair competition. The importance of regulating Internet platforms in the context of global digitalization was highlighted: since each country has its own regulatory experience, close inter-state cooperation and exchange of views in this area are of particular importance.

The forum included three thematic sessions: "Fair Competition Policy for Creating a Single Market," "Antitrust Measures and High Quality Development," and "Combating Unfair Competition and Prosperity." At the first of them, Alexey Ivanov, Director of the BRICS Competition Centre, delivered a video address. He pointed out that the competition policy was formed in the conditions which are essentially similar to those of today: in the times of changes, conflicts, economic and social instability. At that time it helped to cope with the challenges, but then it was gradually ousted from the antimonopoly discourse. Now competition agencies are faced with the challenge of putting the concept of "fairness" back on the agenda.

"Today's world is by no means a fair place. Often competition agencies — and more importantly, businesses, economic leaders, captains of the economic world — don't see the value in fairness. Returning fairness to its rightful place will not be easy: doubts and worries will arise, discussions will arise. But the fact that China's competition authority put the word 'fair' in the title of this forum means that it has the determination and the will to make this effort.”

The Director of the Centre also noted the invaluable role of international cooperation in this process:

"The global economy, however, requires more vigorous and coordinated action. In today's world of global markets, it is difficult to imagine a fair competitive environment created in the isolated territory of a single country. There is no global regulation to protect competition as there is for intellectual property or investment. And making global competition fair will require institutionalized international cooperation based on trust.”

In such circumstances, the BRICS Competition Centre could play the role of a platform to intensify cooperation between agencies, exchange views and experiences, and discuss ideas and approaches.

The forum also included the presentation of SAMR's Annual Report on China’s Antitrust Enforcement (2021). The report outlines five main areas for such enforcement in 2021: raising awareness and conviction, understanding current trends (emphasis on the Internet sector), practical guarantee of fair competition, coordinating efforts, and increasing the intensity of reform and research work.

The forum lasted for a day and a half and was attended by more than 250 speakers and listeners in a mixed format. The China International Forum on Fair Competition Policy has been held since 2012 and plays an important role in advancing the competition agenda, exploring issues of streamlining competition and strengthening international cooperation in this area.

Back to Our news
China 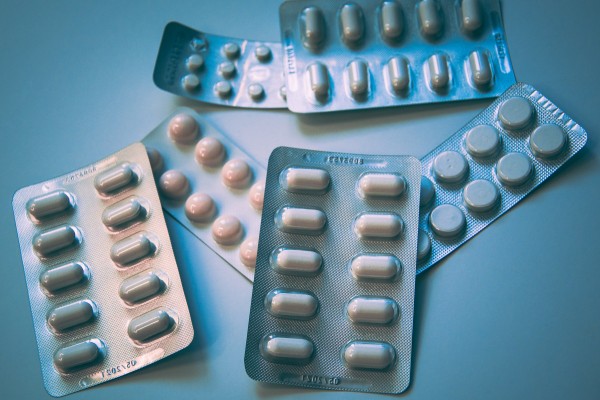 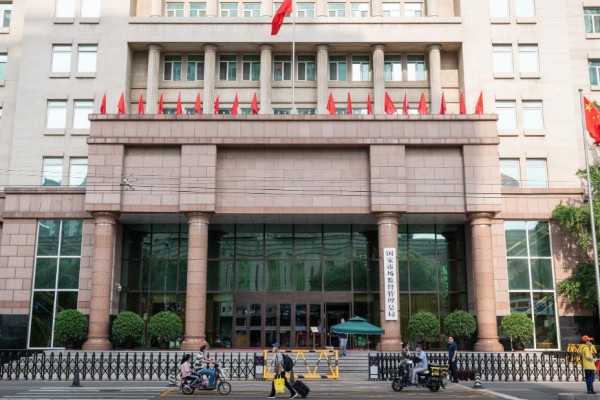 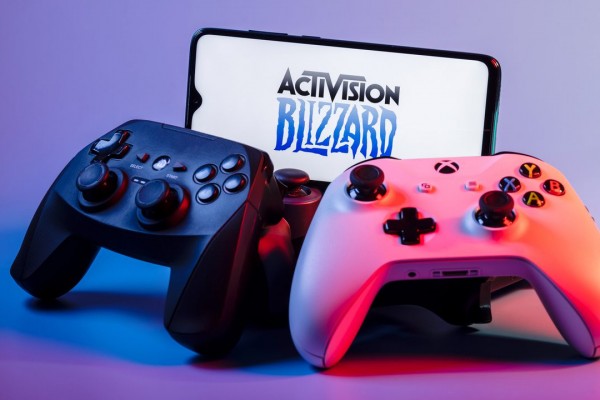