On June 29, the Director of the BRICS Competition Law and Policy Centre Aleksey Ivanov spoke on a panel "Anti-Monopoly Legislation and Economic Support Under the Current Conditions" at the St. Petersburg International Legal Forum, held from June 29 to July 1.

Other participants in the discussion included:

The discussion  was moderated by Sergey Puzyrevsky, Secretary of State – Deputy Head of the Federal Antimonopoly Service of the Russian Federation (FAS Russia).

Under the current economic conditions, antitrust regulation is one of the most important anti-crisis mechanisms, convinced Aleksey Ivanov. An active antitrust policy was pursued under Roosevelt's New Deal after the Great Depression, in Europe after World War II and during the 2008 financial crisis.

However, the measures taken by the Russian government during the sanctions crisis, according to Aleksey Ivanov, are insufficient. Thus, the legalization of parallel imports in the country can hardly be called full-fledged.

"The whole administrative apparatus of control over parallel imports by customs remains, the TROIS (Customs Register of Intellectual Property Objects; rus. ТРОИС = TROIS), which restricts parallel importers, is preserved. The hybrid regime, which was introduced, did not solve the problem, but only opened a window, not even a window, for the passage of goods. And most importantly, it did not create the very stable competitive environment that small medium-sized businesses can rely on and fully import goods into the Russian market when we are experiencing a supply shock".

Trying to join the WTO in 2002, Russia imposed a ban on parallel imports, that is, it switched from the international principle of exhaustion of trademark rights to the national one. Such a ban is a way of restricting competition in goods distribution markets that blocks or monopolizes supply channels in the interests of a limited number of foreign rights holders, Ivanov is convinced.

"It is surprising that not everyone has yet managed to understand that the international principle of exhaustion of rights is a norm that increases the level of competition in the country, creates conditions for saturation of markets with goods, allows small and medium businesses to develop and better satisfy the interests of Russian consumers, while the ban on parallel imports is a complete anomaly introduced in the interests of Western companies."

Within the framework of the research work for the State Duma Committee on Industry and Trade, the experts of the Higher School of Economics developed and proposed a draft law, suggesting the introduction of the international principle of the exhaustion of exclusive rights. It was submitted by the chairman of this committee, deputy V.V. Gutenev, and is now under consideration by the government.

"Antitrust should help us get out of the crisis, it is a mechanism of anti-crisis policy. This is how it was used before and this is how it should be used now,"

Vladimir Chistyukhin spoke about the tasks involved in regulating digital ecosystems. Credit organizations in Russia are among the trendsetters in the development of ecosystems: Sber, VTB, Tinkoff and Sovcombank. There is currently an increasing trend towards consolidation of business. The influence of big players may increase and the main task of antimonopoly service is to prevent market distortion, said Vladimir Chistyukhin.

"Given the fact that the sanctions have hit mostly large financial market participants, smaller ones have additional opportunities. For example, to make contacts with foreign partners in carrying out settlements and providing some aspects of foreign economic activity. The state should enable smaller market participants to conduct various kinds of cross-border operations. In particular, we plan to enable banks with a basic license to open correspondent accounts abroad, so that they could also serve as a channel for settlements of Russian participants of foreign economic activity".

Aleksey Sushkevich spoke about the application of anti-monopoly measures in the territory of the EAEC. According to him, 90% of unfair competition cases are regulated by corrective measures and warnings to violators.

"Our behavioral prescriptions may include voluntary abandonment of a registered trademark if it is confusingly similar to someone else's, or an offer to sign a franchise agreement and legally transfer to a foreign company from another member-state of the Eurasian Union the right to use intellectual property registered under the law of another state. And it works if the participants want to stay in the market seriously and for a long time".

Sukesh Mishra gave a brief overview of the development of antitrust regulation in India. He stressed that regulatory measures only really started to work in the country in 2009, but that the agency has done a lot of work to raise awareness.

"We are actively working with the Chamber of Entrepreneurs, raising people's awareness, held online sessions during the pandemic and dealt with a lot of cases on competition issues. We also hope to continue cooperating with Russia, because we face common challenges".

Wilhelmina Shavshina pointed to the need to prevent counterfeiting in the context of parallel imports.

"It is necessary to be involved in TROIS. If rights holders care about their reputation and do not want to allow the circulation of counterfeit goods, in the settings of TROIS more criteria for distinguishing the original product from the fake should be given. That way you will save your reputation and help us as consumers".

Tadzio Schilling closed the meeting on a conciliatory note, stating that the members of the Association of European Businesses (AEB) understand the complexity of the economic situation in Russia.

"We understand that your priority now is the stable supply of Russian consumers with the goods to which they are accustomed. However, the general abolition of liability for the use of trademarks is fraught with the risk of counterfeiting. At the same time AEB was not against the parallel imports, on the contrary, constructively joined the discussion of the issue".

Closing the session, Sergey Puzyrevsky expressed the hope that the antimonopoly authorities will continue to actively participate in the support and development of the economy and will contribute to its internal stability.

Back to Our news
parallel imports  Russia 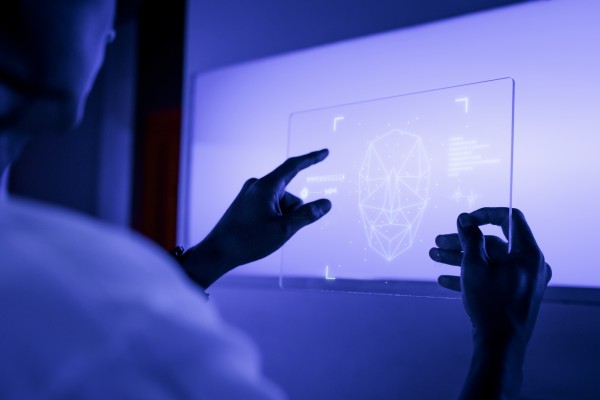 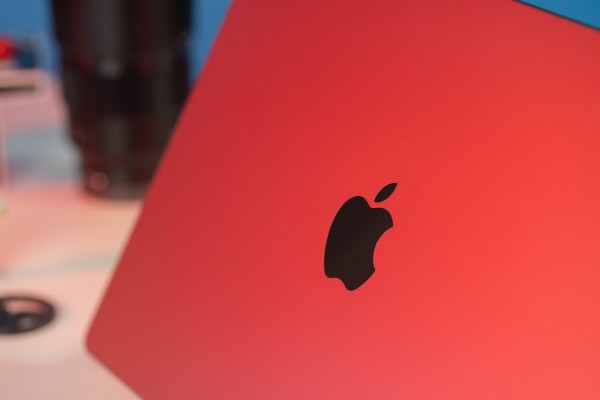 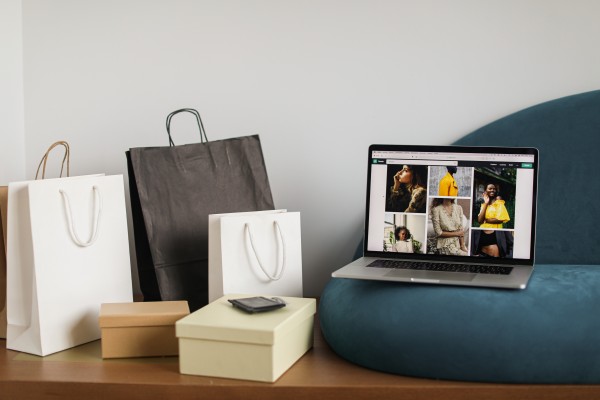 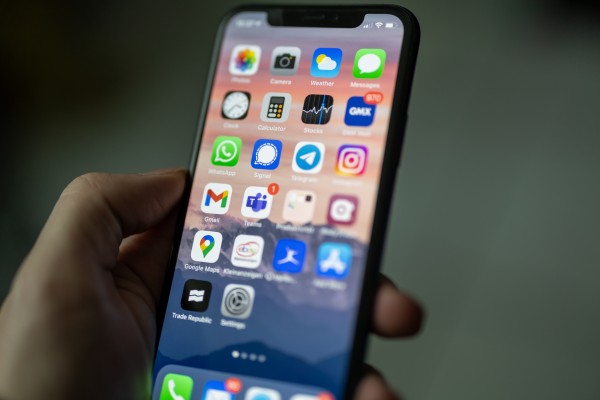