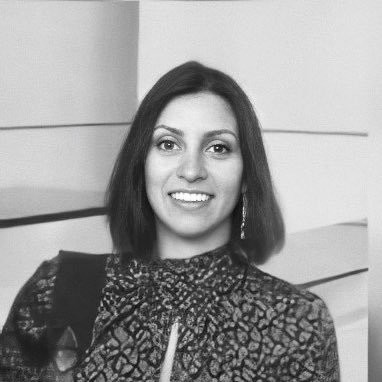 Azza Raslan is a Senior Research Fellow at the Center for Law, Economics & Society (CLES) at UCL, where she works on the areas of competition / antitrust law, law and development, comparative law, intellectual property right and public law. Her most recent research examines diffusion patterns of competition law in Africa and the intersection of the right to access to medicine, IPRs under the TRIPS and competition policy in low and middle-income countries.

Prior to joining CLES, Azza worked in the public sector, business operations and compliance gained at the Egyptian Competition Authority, Public Prosecutor’s Office as well as Baker & McKenzie (London & Cairo) and Linklaters LLP Competition Law Practice. Since September 2015, she has been a legal consultant at the Trade & Competitiveness Practice Group at the World Bank Group (T&C), delivering in-depth research and analysis of the regulatory framework in key sectors of an economy, undertaking policy development work and taking part in capacity building activities.

Azza holds a Ph.D. degree from the Faculty of Laws at University College London. She also holds a LL.M. degree from the University of California at Berkeley with special focus on international trade and comparative antitrust, as well as a Master’s in Public Law and Intellectual Property Rights and LLB degrees from the Cairo University. She has published articles / chapters (individually or in collaboration with others) in Stanford University Press, World Competition, and CPI Antitrust Chronicle. She has been an editor at World Competition since 2010.