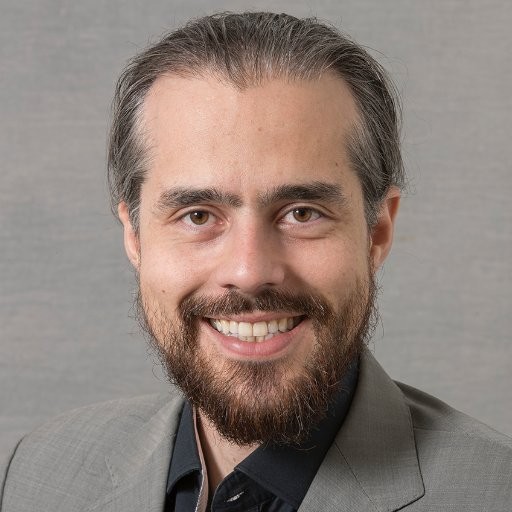 Murilo returned to the UCL Faculty of Laws and concluded his PhD in 2019, having previously completed an LLM in Competition Law in 2010. He worked under the supervision of Prof. Piet Eeckhout and Dr. Martins Paparinskis. In 2016, he carried out research work as an Exchange Visiting Assistant at Yale University as part of the Yale-UCL Collaborative Programme. In 2018, he was a Doctoral Researcher in Residence at the World Trade Organisation - WTO in Geneva. He is now an Expert in the BRICS Competition Law and Policy Centre, HSE National Research University.

He graduated from the Faculty of Law of Recife, Brazil and did an exchange programme at the University of Salamanca, Spain (2003-04). He was junior researcher in Water Protection Law funded by the Pernambuco Research Support Foundation and in Regulatory Policy funded by the National Research Council.

For several years, he worked in the Ministry of Justice and in the Ministry of Finance of Brazil, where he dealt with competition, investment and trade negotiations. He was also the Alternate National Coordinator of the Group of Investments of Mercosur.