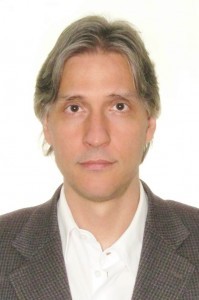 Back to Academic Board

Paulo Furquim de Azevedo is Professor at the São Paulo School of Economics at Fundação Getulio Vargas (FGV). He served as Commissioner at CADE (Brazilian Competition Agency) from 2006 to 2009, being its Acting President in 2008. He was also and Visiting Professor at MIT, in 2012, visiting scholar at the University of California at Berkeley, in 1994-95, and professor at University of São Paulo and at Federal University of São Carlos in Brazil.