The Eurasian Economic Union: An EU-Inspired Legal Order and Its Limits

The Eurasian Economic Union: An EU-Inspired Legal Order and Its Limits

The Eurasian Economic Union (EAEU) is a regional organization for economic integration in the post-Soviet space. Following the limited success of previous integration attempts, the organization aims to pursue deeper integration, borrowing features from the European Union. The EAEU has at its disposal a complex system of elements that make up a newly emerged legal order. This paper analyzes how these elements compare to those of the EU in order to determine how the legal changes that accompanied the creation of the EAEU affect its functioning and whether its legal order can be considered efficient compared to that of the EU. This article argues that the EAEU lags behind the EU both in terms of the autonomy of its legal order and in its ability to ensure the effective functioning of the organization. The EAEU’s supranational features are limited, as it relies predominantly on intergovernmental elements with a view to preserving the interests of all of its member states. 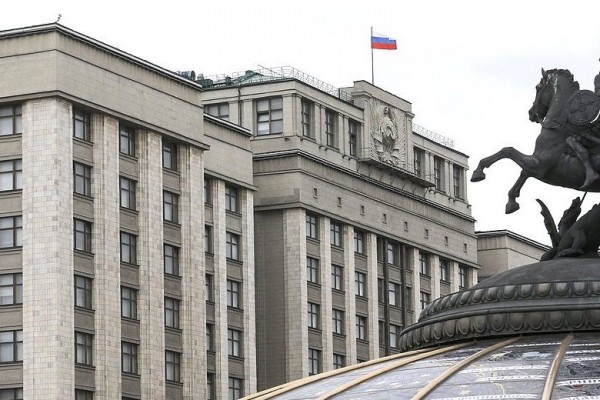 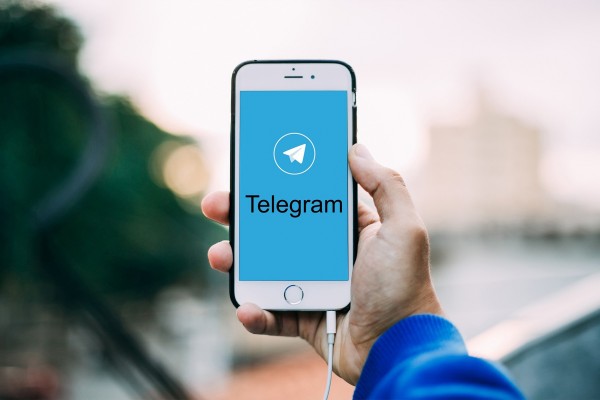 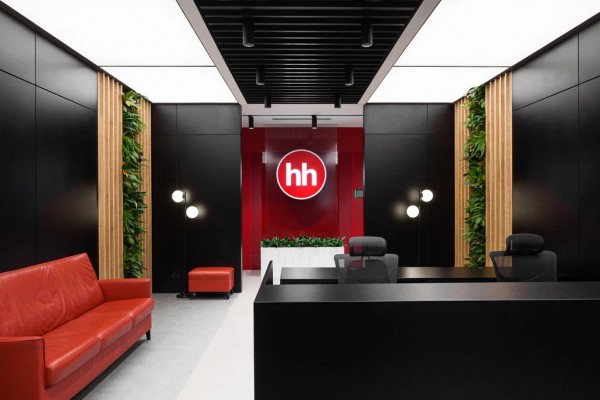