Bayer is trying to recover more than 400 million rubles from Russian Nativa, Pharmasyntez and its counterparty through the court, Kommersant reported.

Kommersant found in the files of arbitration cases filed at the beginning of June Bayer's claim against Nativa for 400.4 mln rubles and application to Moscow Arbitration Court to recover 19.7 mln rubles from Farmasyntez-Nord and distributor Remedium. Both suits were accepted for consideration. Bayer's representatives told Kommersant that both suits are connected with protection and stopping violation of its intellectual property.

It could be about analogues of an oncologic drug developed by Bayer based on sorafenib, the newspaper notes.

Nativa in 2017 registered its counterpart developed by the German company cancer drug "Nexavar" based on sorafenib, Bayer is suing Nativa since 2018. The German company is trying to prohibit the introduction of the generic, citing violations of patents on the active ingredient.

Pharmasyntez-Nord registered its generic in 2018, but did not put it into circulation until fall 2021. Remedium, acting as a co-defendant in Bayer's lawsuit, sold a generic from Pharmasyntez in state tenders for 54.8 million rubles in January-May 2022, writes Kommersant, citing SPARK-Interfax data.

It is difficult to establish the real amount of losses, the amount of compensation could be calculated on the basis of royalties received by rights holders of medicines. However, from March 2022 royalties for pharmaceutical companies from "unfriendly" countries have been canceled, experts say. 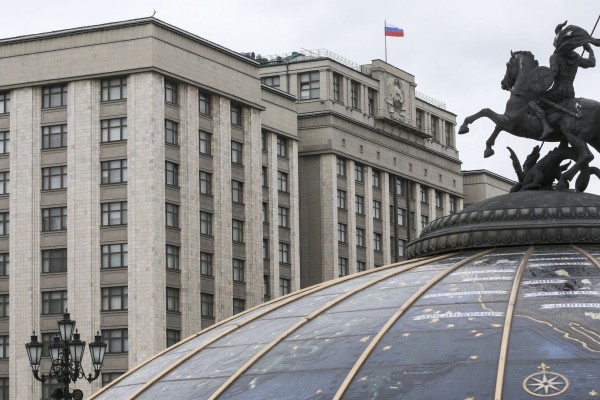