The Administrative Council for Economic Defense condemned, in the judgment session on the 5th of October, the companies Parker Hannifin Indústria e Comércio and Mann + Hummel Brasil, in addition to five individuals, for engaging in a cartel in the market of automotive filters for supplying the spare parts sectors (Aftermarket or IAM). Together, the fines determined by the Court reach R$ 235 million.

The investigation began in 2017 with the signing of a leniency agreement by Mahle Metal Leve and 18 individuals. Based on the evidence presented in this original process, which resulted in the conviction of Mann + Hummel and employees linked to the company, the General Superintendence of CADE dismembered the investigation, instituting a new procedure in 2019 to investigate the conduct of Parker, also condemned in this fourth by anticompetitive practice in the same market.

According to the investigations of the case, those involved in the collusion combined prices, conditions and commercial advantages and shared competitively sensitive information, harming the free competition of this segment in Brazil. Anticompetitive behavioursoccurred between at least 2001 and 2012.

The cartel was operationalized during meetings held by representatives of the companies participating in the illicit act and through exchanges of e-mails between competitors, through which percentages and dates for value adjustments were jointly agreed.

The collusion members also agreed on the form of payment that would be offered to customers and prohibited discounts from being granted without the group's prior consent. Also part of the evidentiary set are notes, spreadsheets with price lists, appointments, calls and meeting agendas.

For involvement in illegal conduct, Mann + Hummel Brasil was fined R$140.7 million. The fines applied to individuals linked to the company total more than R$ 3.6 million.

With regard to Parker, the evidence set demonstrates its participation in meetings recorded in minutes and copies of e-mails, with relatively significant involvement in the cartel between the years 2002 and 2005, and continuity in the agreement until 2008.

For this reason, the company was fined R$90,720,314.34. The individual investigated in the same procedure had the case filed due to insufficient evidence.

In view of the fulfilment of the foreseen obligations, the Court declared the punitive action in relation to Mahle Metal Leve and 18 natural person signatories of the leniency agreement to be extinguished.

The Council also declared the original process suspended with respect to the companies SofapeManufacturer of Filters and Sogefi Filtration do Brasiland eight individuals committed to Terms of Commitment to Termination (TCCs) signed with the autarchy, until they are fully recognized, the obligations assumed.

Finally, with respect to the companies Nakata Automotiva and Robert Bosch, in addition to eight individuals, the Court decided to archive the original case due to full compliance with what was established in the agreements.

The four TCCs signed with CADE in this process resulted in the application of more than R$ 51.8 million in financial contributions. 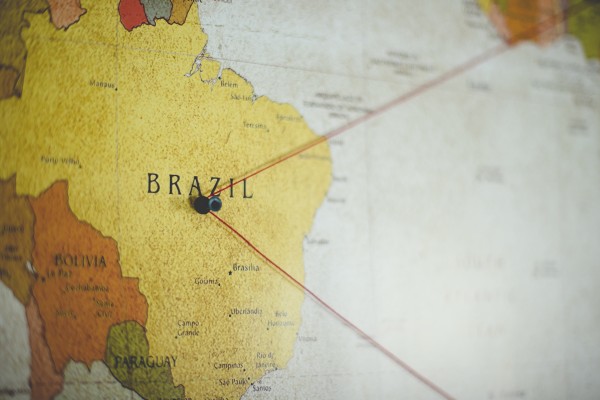 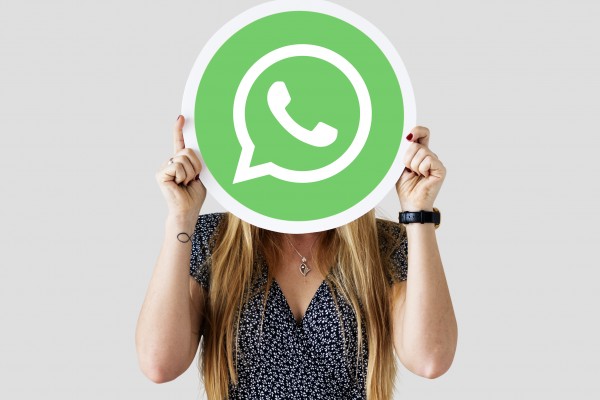 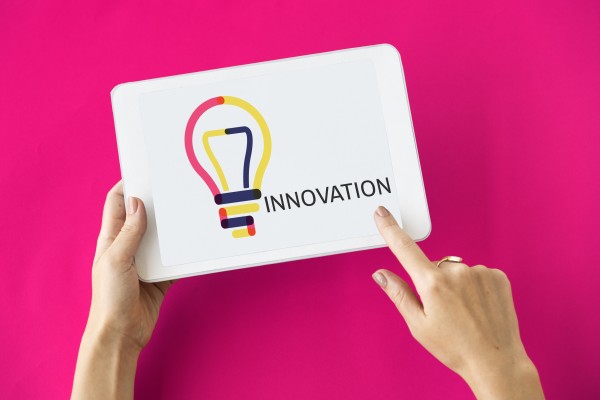 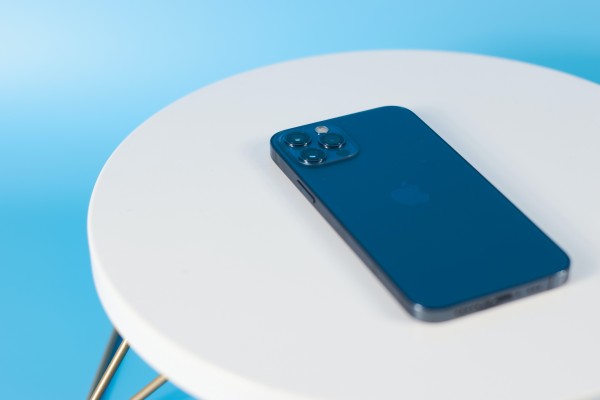