Chinese lawmakers on Friday voted to pass an amendment to the Antimonopoly Law, which will take effect on Aug. 1, 2022, at a session of the Standing Committee of the National People's Congress.

The final text of the amendments has not yet been published, but according to Xinhua, the new version contains provisions for the formation of a unified, open, competitive and orderly market system. It also mentions competition rules consistent with a socialist market economy.

"This is an important milestone in the history of China's antitrust law - the Antitrust Law was adopted in 2008 and has never been edited since, although there have been significant changes in the economic landscape over those 14 years, especially given the development of the digital economy,"

Earlier, when considering the draft amendments, it was noted that it provides clarification on the application of antitrust laws in the platform economy - both general and by types of anti-competitive practices, the expert notes.

This is an important component of the new revision, because in the last year and a half, China has been actively engaged in regulating digital platforms. Before that, only the Antimonopoly Guidelines for the Platform Economy could be applied to Internet platforms.

The draft amendments stipulate that businesses with a market share below a certain level will not be subject to the prohibition of monopoly agreements. It is also clear that businesses should prove that their market share is lower than the standard set by the antimonopoly law-enforcement agency, while other requirements set by authorities should also be fulfilled.

Obviously, the authors tried to update the law in accordance with the new conditions, to increase the importance of the characteristics of a market economy, but at the same time to preserve the Chinese specificity, says Maria Belyaeva.

Back to News
China  digital markets 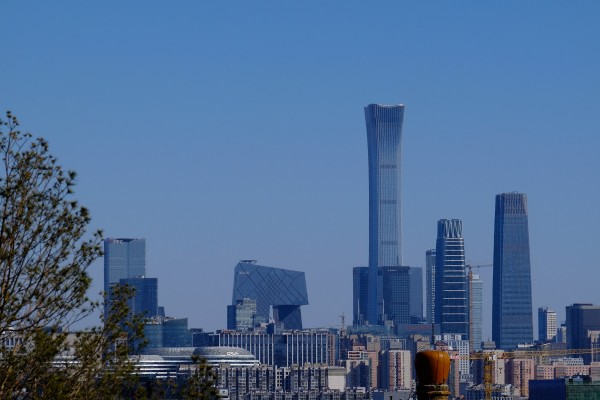 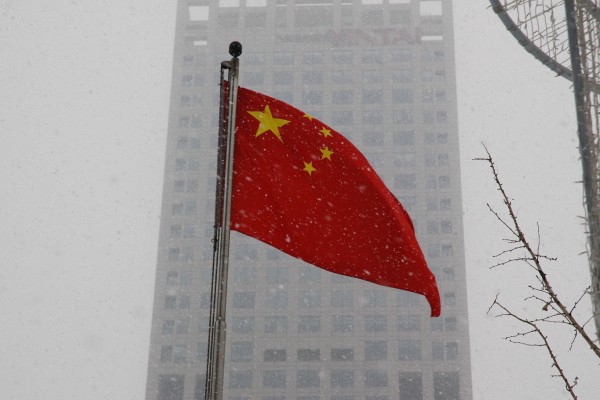 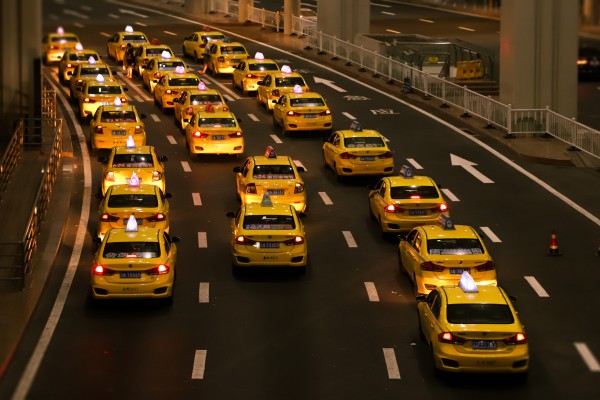