The new members will begin their work within the first quarter of the year.

The tribunal announced the appointments on Monday, noting that Budlender, Wilson and Ngcukaitobi will start sharing their expertise with the body from January, February and April of 2023 respectively.

“We are delighted to welcome three highly accomplished, respected and eminent lawyers in South Africa,”

“They bring a wealth of knowledge and expertise that will enhance our capacity as demand for our services continues to grow, and as the tribunal develops new jurisprudence under the Competition Amendment Act which came into effect in 2019.”

“The newly-appointed members will serve in a part-time capacity, which will enable them to bring their external and ongoing experience, as the tribunal endeavours to adjudicate for competitive and inclusive markets in South Africa,” Mazwai added.

The function of the tribunal – a body with cross-disciplinary expertise in law and economics – is to adjudicate on cases involving mergers and prohibited practices, including cases concerning cartels and abuse of dominance.

“He has extensive litigation experience in the Constitutional Court, Supreme Court of Appeal, High Courts and Land Claims Court. He has acted as a High Court judge in Johannesburg and Cape Town,”

Wilson – an advocate at the Johannesburg Bar – has expertise in competition, commercial and administrative law. He also has vast litigation experience in the Competition Tribunal, Competition Appeal Court, High Court, Supreme Court of Appeal, Constitutional Court.

Ngcukaitobi, also an advocate at the Johannesburg Bar, specialises in competition law, labour law, constitutional law and commercial law. Like Wilson, Ngcukaitobi has extensive litigation experience in the Competition Tribunal, Competition Appeal Court, the High Court and the Supreme Court of Appeal. He has also worked on a number of high-profile constitutional court cases in his career.

President Thabo Mbeki appointed Ngcukaitobi to serve as the South African Law Reform Commission’s commissioner from 2007 to 2011 and President Cyril Ramaphosa appointed him commissioner of the Judicial Service Commission in October 2022. 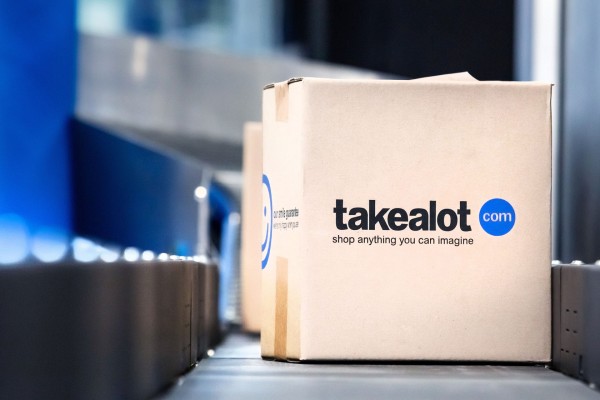 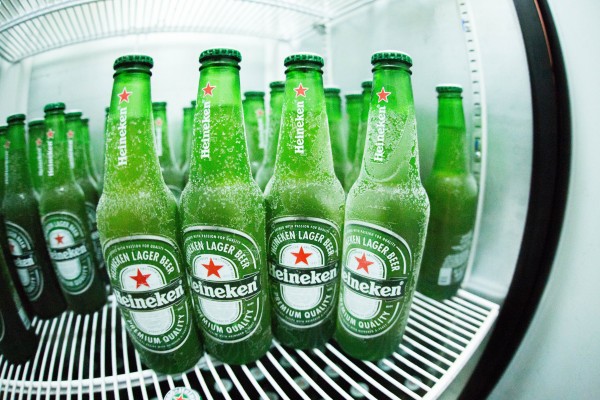 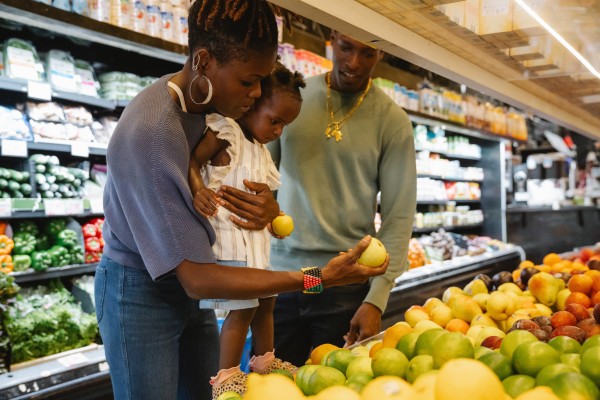 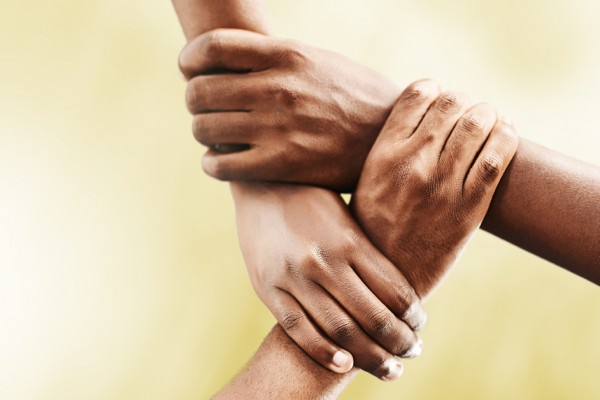