World food commodity prices made a significant leap in March to reach their highest levels ever due to military conflict in the Black Sea region, the Food and Agriculture Organization of the United Nations (FAO) reported today.

The FAO Food Price Index tracks monthly changes in the international prices of basic food commodities. The index averaged 159.3 points in March, up 12.6% from February when it had already reached its highest level since its inception in 1990. The latest level of the index was 33.6% higher than in March 2021.

The FAO Cereal Price Index was 17.1% higher in March than in February, driven by large rises in wheat and all coarse grain prices largely as a result of the military conflict in Ukraine.

The Russian Federation and Ukraine, combined, accounted for around 30% and 20% of global wheat and maize exports, respectively, over the past three years.

World wheat prices soared by 19.7% during the month, maize prices — by 19.1%, hitting a record high along with those of barley and sorghum.

FAO lowered its forecast for world trade in cereals in the current marketing year to 469 million tonnes (marking a contraction from the 2020/21 level), largely due to the conflict in Ukraine.

Expectations point to the European Union and India increasing wheat exports, while Argentina, India and the U.S. shipping more maize, partially compensating for the loss of exports from the Black Sea region.

Back to News
food markets 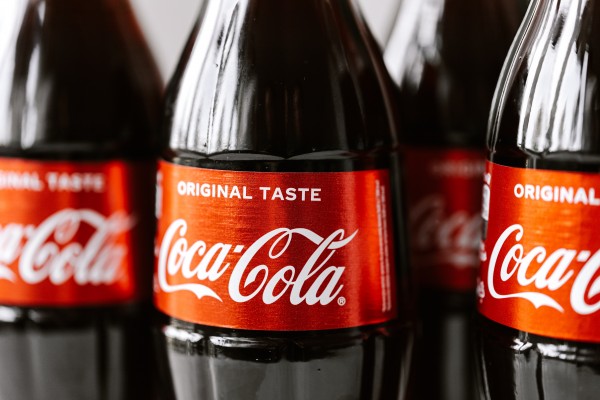 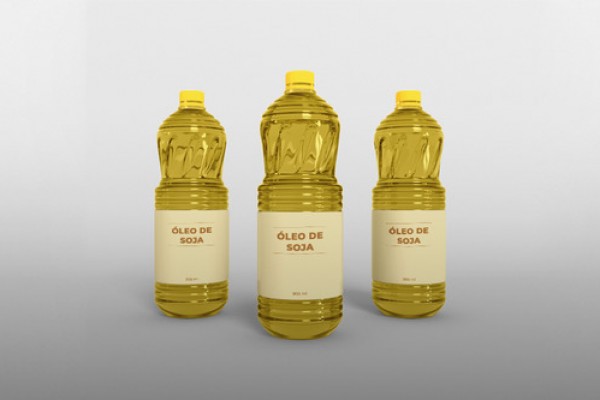 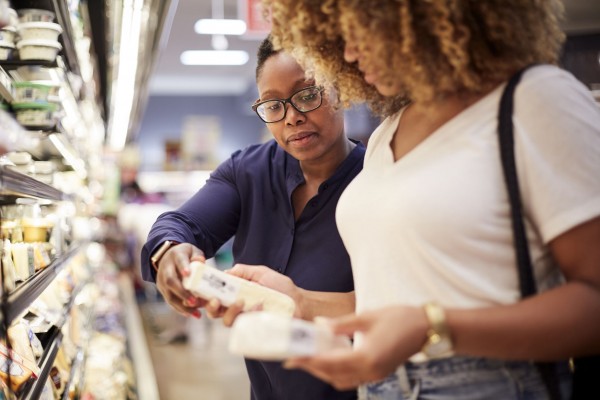 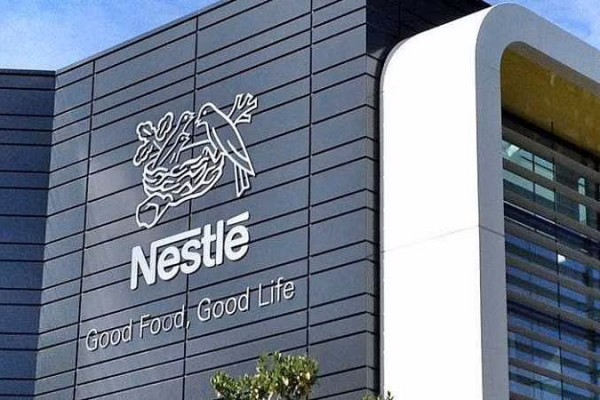