The Indian antitrust authority has ordered an investigation into Google following complaints from news publishers who accused the company of abusing its dominant position as a news aggregator and imposing unfair conditions on the media.

The Competition Commission of India said Google had a dominant position in some online services, and the company allegedly violated local antitrust laws. The agency recalled the experience of France and Australia, where Google was ordered to conclude agreements on paid licensing of content with publishers, thanks to which the search giant was deprived of the opportunity to impose unfair conditions on the media.

The Commission's 21-page document says that Google is effectively a bridge between news outlets and readers, so the media are faced with a choice: agree to any Google terms or opt-out of the traffic generated by the search giant. For a publisher, abandoning the company's services means lower revenues.

The investigation was launched following a Digital News Publishers Association complaint, representing India's largest media companies. Members of the Association receive more than half of their traffic from search engines, and Google clearly dominates this market. According to the Association, Google is limiting the number of visitors to news portals, affecting their advertising revenues and continuing to generate revenue from advertising on its page in search.

The terms of advertising revenue sharing between publishers and Google are dictated by the search giant unilaterally, and the media has no option but to accept these terms without negotiation. Media revenues are also influenced by Google's policies forcing them to adopt the Accelerated Mobile Pages (AMP) page format, which also reduces ad revenues.

Back to News
Google  India

28.12.2021 News
The Competition Commission of India Has Released a Report on the Pharmaceutical Sector
india, competition commission of india 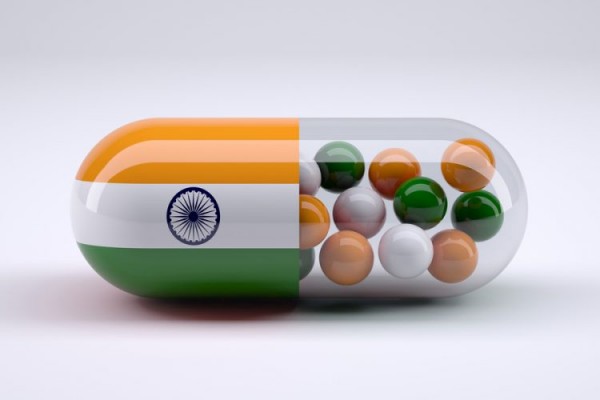 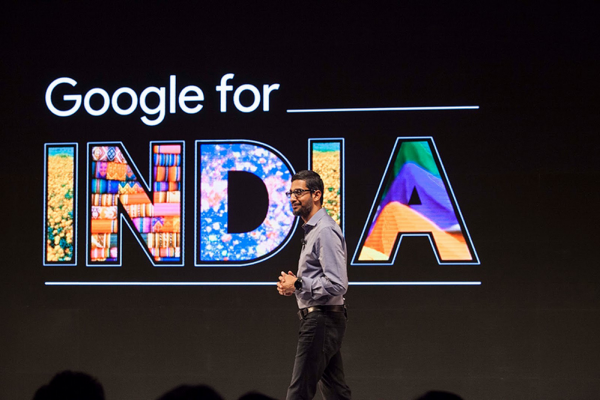 21.09.2021 News
An antitrust investigation in India has shown that Google is abusing Android's dominance
india, competition commission of india 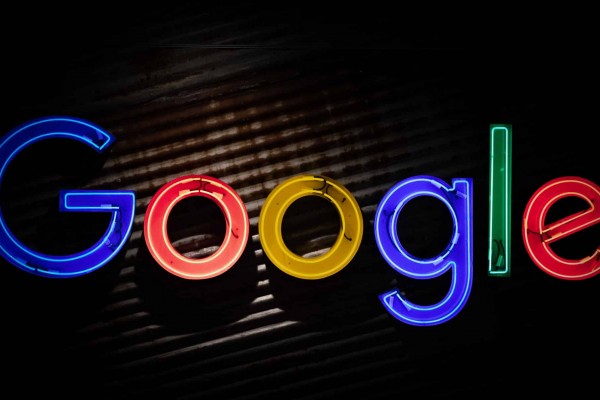