According to The Wall Street Journal, the Competition Commission of India (CCI) launched an investigation against Apple, suspecting the company of violating the country's antitrust laws - the CCI is "prima facie convinced that a case is made out for directing an investigation" into Apple, the order said.

According to the published statement of the regulator, the App Store will be the subject of investigation, the report will be drawn up within 60 days, but what punishment the company will incur in the event of a conviction is not specified. Apple representatives declined to comment on the situation.

Back to News
India  Apple 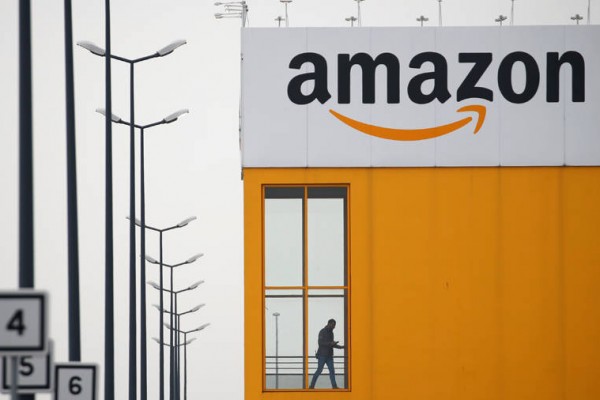 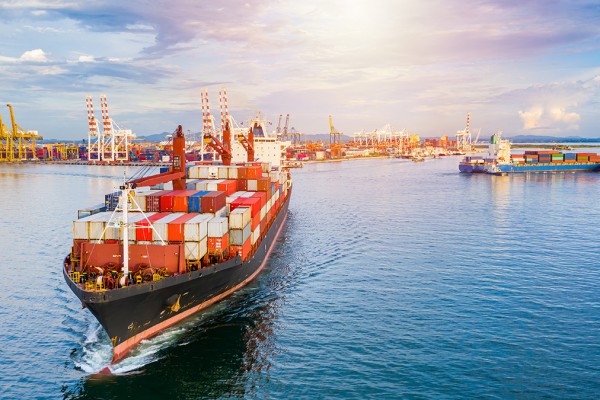 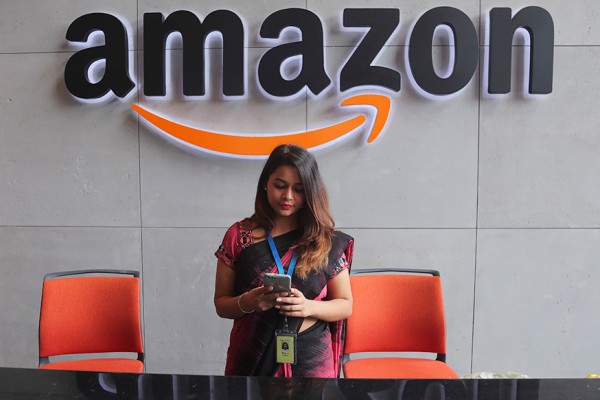 12.01.2022 News
India Has Initiated an Antitrust Investigation Against Google over a News Aggregator
google, india 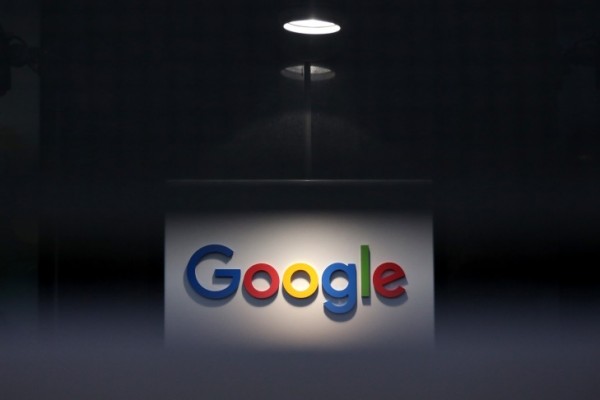