An Indian court rejected Amazon's appeal against the suspension of its deal with Future Group by India's antitrust authority.

The National Company Law Appellate Tribunal (NCLAT) in India upheld the Competition Commission of India's (CCI) order to suspend Amazon's 2019 deal with Future Group. According to the court, the U.S. company withheld important information when it sought approval for the deal.

NCLAT has also upheld the penalty of Rs 200 crore ($26 million) imposed on Amazon and has directed the company to pay it within 45 days from today.

In December, the CCI had suspended the Amazon-Future Group deal. The Commission's 57-page order had said the key reason for revoking the deal was misrepresentation and suppression of details on the deal and its purpose by Amazon, and that the approval for the Amazon-Future Coupons deal "shall remain in abeyance". Amazon challenged that decision, claiming it had not withheld the information.

Such transactions or mergers and acquisition transactions require approval from regulatory agencies such as the Competition Commission of India or the Securities and Exchange Board of India. 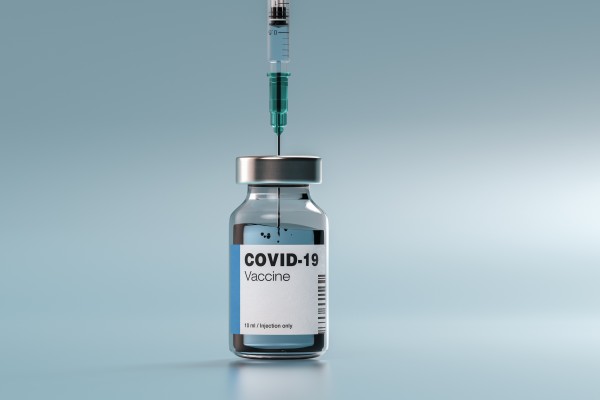