Discussion between Reliance Industries and METRO was going on for the past few months and last week the German parent firm agreed to the offer from Reliance Retail.

According to industry sources, the deal includes 31 wholesale distribution centres, land banks and other assets owned by METRO Cash & Carry here. This is going to help Reliance Retail, the country's largest retailer, expand its presence in the B2B segment.

Reliance Industries has beaten tech giant Amazon and Indian startups Swiggy and Udaan, among others, in the race to acquire METRO’s Indian business.

With this deal, METRO will become the second multinational retailer to exit from the low-margin B2B business in India after French Carrefour in 2014.

Reliance and METRO have not yet commented on the deal. 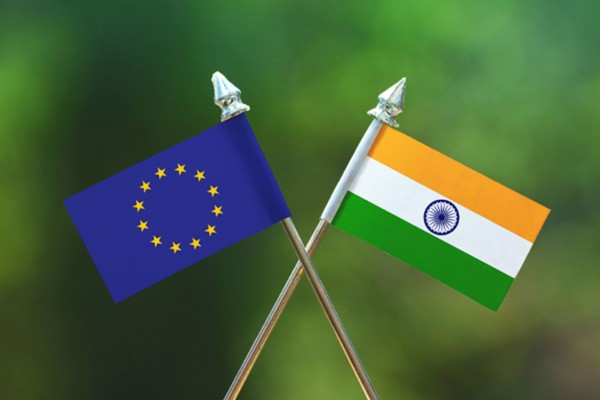