The patentee would be able to count on compensation if the invention was used without his consent in urgent cases, for example, to prevent emergencies. The amount of the payment will be 0.5% of the proceeds received by the beneficiary. The government decree on this comes into force on 28th October.

Earlier, a compulsory licensing law was passed, which gave the government the power to decide on the use of a patented invention. Compulsory licensing may include patents for the technology, optical and medical devices, vaccines and medicines. For example, during a pandemic, drugs can be produced without the permission of the patent holder based on the existing patent formula and clinical trials when it comes to protecting the life and health of people.

"Starting today, a compulsory licensing mechanism has finally started working in Russia," says Alexey Ivanov, director of the  BRICS Competition Law and Policy Centre. According to him, the approved methodology is a necessary element of this design.

Compulsory licensing is practised all over the world; however, the amount of compensation in different states is different; there are also lower payments - 0.1% or even 0.01% of revenue. According to the expert, proportionality is more an ethical category than a market one: in this way, the government signals to rightsholders that, despite the forced measures to compulsory licensing, their economic interests are taken into account.

One compulsory license has already been issued in Russia: for the antiviral drug remdesevir. In the face of the growing incidence of coronavirus, the Pharmsynthez company began producing generic remdeform. After she calculates her proceeds, she will have to pay interest to the owner of the patent for the drug formula, Gilead.

According to the decree that came into force, she must do this no later than 30 days from the end of the calendar year in which the actual revenue was received. She can place the funds necessary for the payment of compensation in a bank account in the form of an irrevocable confirmed letter of credit and notify the patent holder of this or send him an offer to conclude an agreement on the payment of compensation, indicating the conditions and terms of its payment.

Back to News
pharmaceutical markets

11.11.2022 Our news
Meeting of the BRICS Working Group for the Research of Competition Issues in Pharmaceutical Markets
pharmaceutical markets 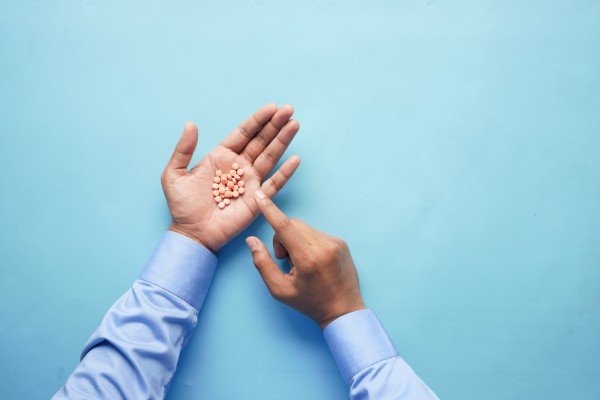 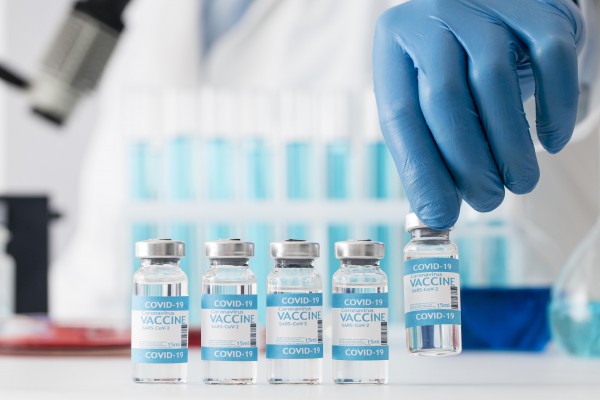 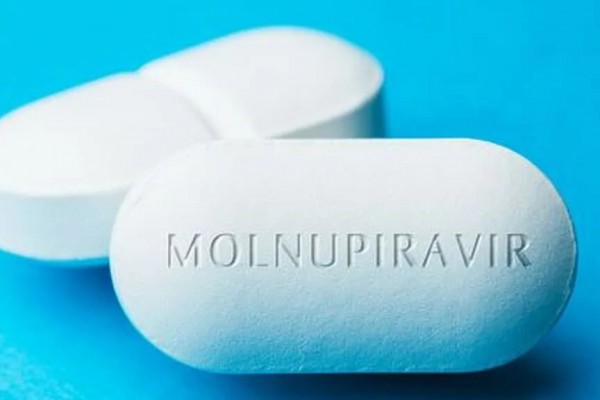 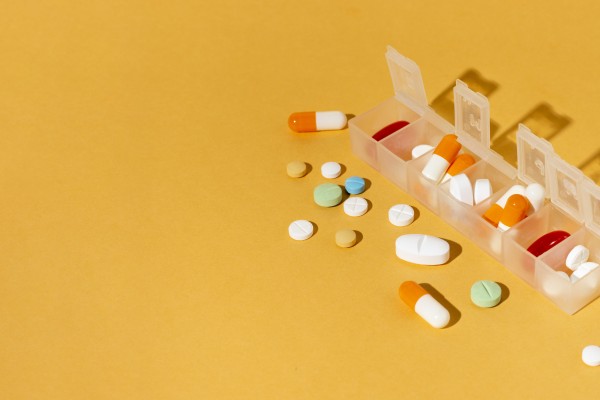