In an order signed on the 6th of September, the General Superintendence of the Administrative Council for Economic Defense sent the purchase of the Companhia de Locação das Américas (Unidas) by Localiza Rent a Car to be analyzed by the local authority, recommending that the operation be approved with the adoption of remedies that mitigate competitive risks.

After market studies and consultations, the Superintendence found that among the segments affected by the merger, those related to the sale of used vehicles and Fleet Management and Outsourcing do not present major concerns from a competitive point of view.

The first is a fragmented sector, which is why Localiza and Unidas would not have the capacity to exercise market power after the deal's conclusion. Regarding the second, it was demonstrated that other competitors in the sector could effectively compete with companies in the post-operation scenario.

On the other hand, the analysis carried out by SG/CADE points out that the concentration act generates relevant risks for the competitive environment in the vehicle leasing market. This is because Localiza, which is the leader in this segment in Brazil, is acquiring Unidas, its biggest competitor.

As a result, there would be only one company with operations nationwide capable of rivalling them in this sector, Movida, in addition to others that make up a competitive fringe with significantly lower market shares. In addition, the conditions for the entry of new agents have not proved to be sufficient to avert the risk of the companies involved in the operation exercising market power.

One of the points that raise concerns in the operation analysis concerns a contract Unidas signed with Vanguard Car Rental, a North American company

operating in the international car rental market. In this agreement (which, with the conclusion of the merger, would be extended to Localiza), it was established that Unidas represents in Brazil the brands Alamo, Enterprise and National, owned by Vanguard. In addition, the contract contains a long-term non-compete clause whereby Vanguard undertakes not to operate in Brazilian territory for a certain period.

For the Superintendence, this is worrisome insofar as the foreign company has the know-how, capital and strong brands, characteristics that could give it the possibility to act with capillarity and effectively compete with the company resulting from the operation if it wanted to enter Brazil.

In addition, SG/CADE pointed out another problem arising from this contract that has the potential to harm competition. According to the opinion, Localiza, through this partnership, would make use of five brands to be advertised on car rental price comparison sites (Localiza, Unidas, Alamo, Enterprise and National). Thus, this offer can generate a false impression for customers that they would be comparing competitors' prices, when in fact, the five brands would be managed by the same agent, Localiza.

On the other hand, companies that would actually compete with Localiza would be relegated to less privileged positions in searches, reducing their view by customers. Therefore, SG/CADE considered that the company's portfolio power after the transaction raises competition concerns in car rental offers through OTAs (online travel agency) platforms.

Furthermore, the analysis carried out by the Superintendence indicates that the operation also raises other concerns, and, in line with what was also assessed by the Department of Economic Studies of the autarchy, the efficiencies presented by

the applicants are not sufficient to offset the likely anticompetitive effects in the vehicle leasing market arising from the transaction.

For these reasons, the General Superintendence understood that the concentration act could not be approved in the way it was presented to the antitrust body. To minimize the competition problems identified, it recommended to CADE's Court, responsible for the final decision, that the approval of the operation be subject to the execution of an Agreement on Concentration Control (ACC), with structural and behavioural remedies. The conclusions of the GS/CADE are not binding.

The period for analyzing the operation began on the 9th of February, 2021. From that date, CADE has up to 240 days, extendable for another 90 days, to decide on the concentration act. 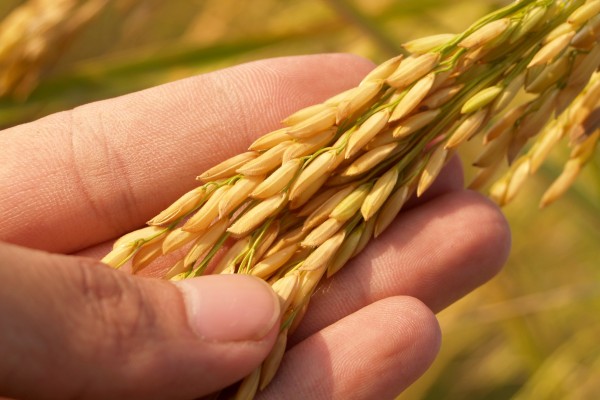 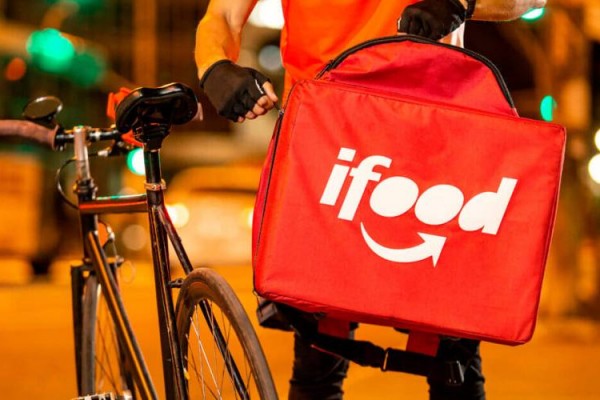 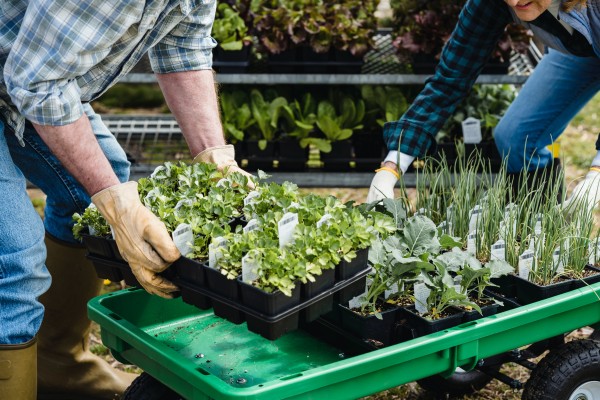 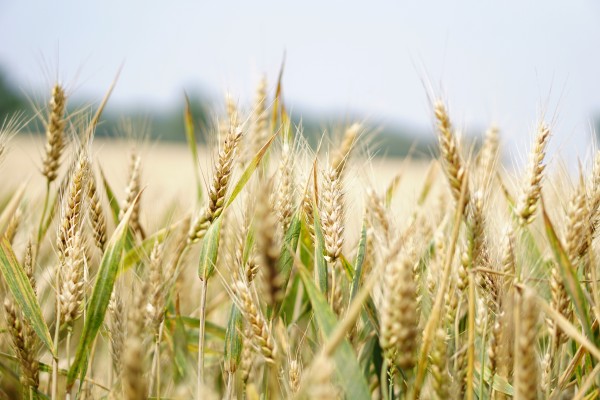