One of the key topics on the agenda of the meeting of the BRICS Coordination Committee on Antimonopoly policy held on November 12, was the discussion of the prospects for cooperation between the BRICS competition authorities and the BRICS Competition Centre.

Opening the discussion, Deputy Head of the FAS Russia Andrey Tsarikovsky informed the delegates that the order of the Government of the Russian Federation on ensuring the activities of the BRICS Competition Centre as an independent subdivision in the structure of the Higher School of Economics was issued on September 24, 2020. The support of the Government fully legitimized the establishment of the centre and gave it good financial and political support for further work.

Andrey Tsyganov, Deputy Head of the FAS Russia, noted:  "The purpose of the centre is to provide methodological and expert support for the activities of the working groups of the competition authorities of the BRICS countries, as well as in the preparation of scientific reports and conducting applied research".

Andrey Tsarikovsky reminded the audience that at the meeting of the heads of the BRICS countries' competition authorities on July 23, Director of the BRICS Competition Center Alexey Ivanov had already talked about the work of the centre over the past five years, when the centre was still in the status of a research initiative of the HSE-Skolkovo Institute for Law and Development and presented plans until the end of 2022. Proposals for the centre's future work plans are expected from the BRICS counries' competition commissions.

This time Alexey Ivanov spoke about the projects carried out during the summer and autumn of the current year, as well as about the vision of the centre's work for the near future.

In particular, the centre has completed an empirical study on the joint work of competition authorities against cross-border cartels - the presentation of its results took place at the UNCTAD international conference in Geneva in October this year. One of the promising areas of future work - is the second phase of research on global food chains with a focus on the oligopoly of global grain traders. Work is underway to update and deepen the report on competition in digital markets in the context of the new challenges posed by the pandemic. Finally, the pharmaceutical markets project, the first preliminary results of which will be presented before the end of this year, is focused on three main blocks: structural problems of the global pharmaceutical market, which have been revealed with particular clarity by COVID-19; anti-competitive practices of buying up competitors' achievements - the so-called 'killer acquisitions', that is, unfriendly mergers and acquisitions; the possibility of reducing barriers to entry to the market for generic drugs and, in general, the problem of increasing the availability of rust drugs by antitrust means.

"We want as many antitrust experts from the BRICS countries as possible to be involved in the work of our centre so that the partner network we have formed over these five years will continue dynamically developing. Of course, here we also hope for support from the competition authorities in strengthening this cooperation between the scientific communities of the BRICS countries. A common expert research network, consisting of key BRICS research centres in the antitrust area, will bring cooperation of the BRICS countries on economic issues to a new level. We have been cooperating with many of these research centres for a long time, and we will establish new contacts, attract more scientific organizations to participate in our applied research to maximize the opportunities of academic work for the development of law enforcement practice, including in terms of joint responses from the competition agencies of the BRICS countries. to global challenges such as the growing power of digital platforms and economic inequality. We are grateful to the Russian Government for its support and hope that in the near future the promised
funding will be started and we will be able to fully launch the planned research projects with the participation of our colleagues from the universities of the BRICS countries," said Alexey Ivanov.

Lesya Davydova, Head of the International Economic Cooperation Department of the FAS Russia, summarized saying that the plans of the BRICS Antimonopoly Center are in line with the objectives of the working groups and with other promising projects and called on the competition authorities to send their proposals for the centre's research activities and on experts and institutions that could take part in its work. The delegates from the BRICS countries unanimously supported the establishment of the centre and highly appreciated its work.

For example, Patricia Sakowski, Deputy Chief Economist of the Administrative Council for Economic Security of Brazil (CADE), said: "The BRICS Competition Centre is a very important initiative to develop cooperation and institutional collaboration at the level of departments for the exchange of information and building a closer dialogue. We have read with great interest the report of the Center on the Problems of Digital Markets and are looking forward to its updated edition, which Alexey mentioned. We express our full support for the activities of the BRICS Competition Center and are ready to participate in its work actively."

20.05.2022 Our news
TV BRICS and HSE Agreed to Cooperate Within the Framework of the BRICS Competition Centre 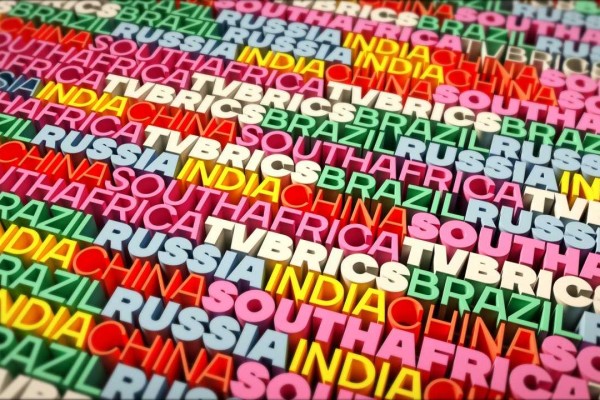 20.05.2022 News
Ten Years of the Anti-Competition Law: Rule Brought Advances to the Analysis of Mergers and Acquisitions and Anti-Competitive Practices 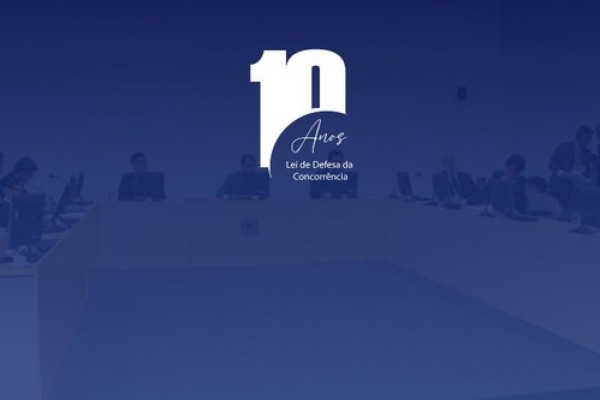