Global hunger is on the agenda, and the complexity of global supply chains makes it difficult to supply markets with food and drives up prices. What tools can be used to solve these problems? In January 2022, Cambridge University Press will publish the book "Global Food Chains and Antitrust Law". BRICS Competition Law and Policy Centre and the HSE-Skolkovo Institute for Law and Development organized a presentation of the book and the discussion.

“This is perhaps the first edition devoted to global food chains, which is explored in such detail. The book is also devoted to competition policy in this area, it discusses the vertical ties as well,” explained the timeliness of the book, its co-author, Chief Competition Economist of the European Commission Pierre Regibault. "Why is it so important during a pandemic? First of all, because during this period the chains have become the most fragile, and we are faced not only with the problems of unemployment, but also with many others. And the situation will be exacerbated by climate change."

The book is written on the basis of a study of the problems of the food market through the prism of antimonopoly policy, according to the presentation materials. It is published under the editorship of Alexey Ivanov, Director of the Institute for Law and Development of the Higher School of Economics - Skolkovo, Director of the BRICS Competition Law and Policy Centre; Ioannis Lianos, President of the Greek Competition Commission, Professor at UCL; Dennis Davis, professor at the University of Cape Town School of Law, former Judge President of the Competition Appeal Court of Cape Town, 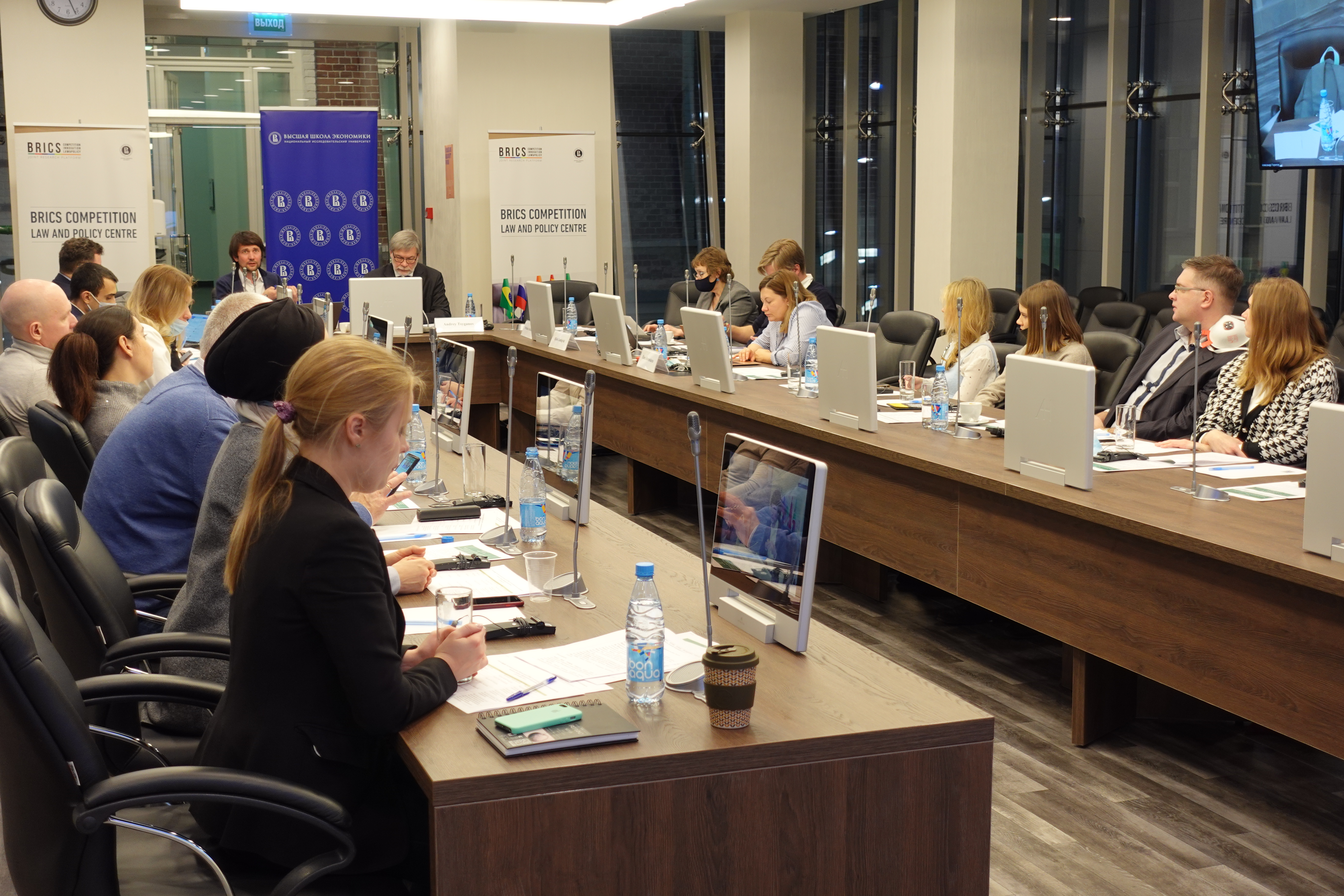 Food problems are becoming more serious and are coming to the fore for the world's population, explains Alexey Ivanov.

“Several years ago we assumed that we had overcome the problems of hunger. Quite recently, at the UN session dedicated to these problems, its participants came to the conclusion that these problems have not been overcome and the problem of hunger has not been removed from the agenda,” he says.

The authors of the book dedicated their research to the global food supply chain, as this problem is one of the largest at the moment. “This chain itself is rather complicated: it is connected with a large number of services, including digital mechanisms, it is a very serious and complex system,” continues Alexey Ivanov. According to him, price volatility "brings a lot of problems for both consumers and companies involved in the production of food products."

The authors of the book focused on the production of food products and the situation in the food market. The focus is also on such topics as climate change, carbon footprint, sustainability of the food production system, said Alexey Ivanov.

Andrey Tsyganov, Deputy Head of FAS Russia, recalled that the Russian Federation is one of the largest players in the world food market. At the same time, agricultural activities are carried out in very different, often very difficult natural and climatic conditions. At the same time, producers must supply food across nearly ten time zones. “And this leaves an imprint on the value chain,” explains the Deputy Head of the Federal Antimonopoly Service. 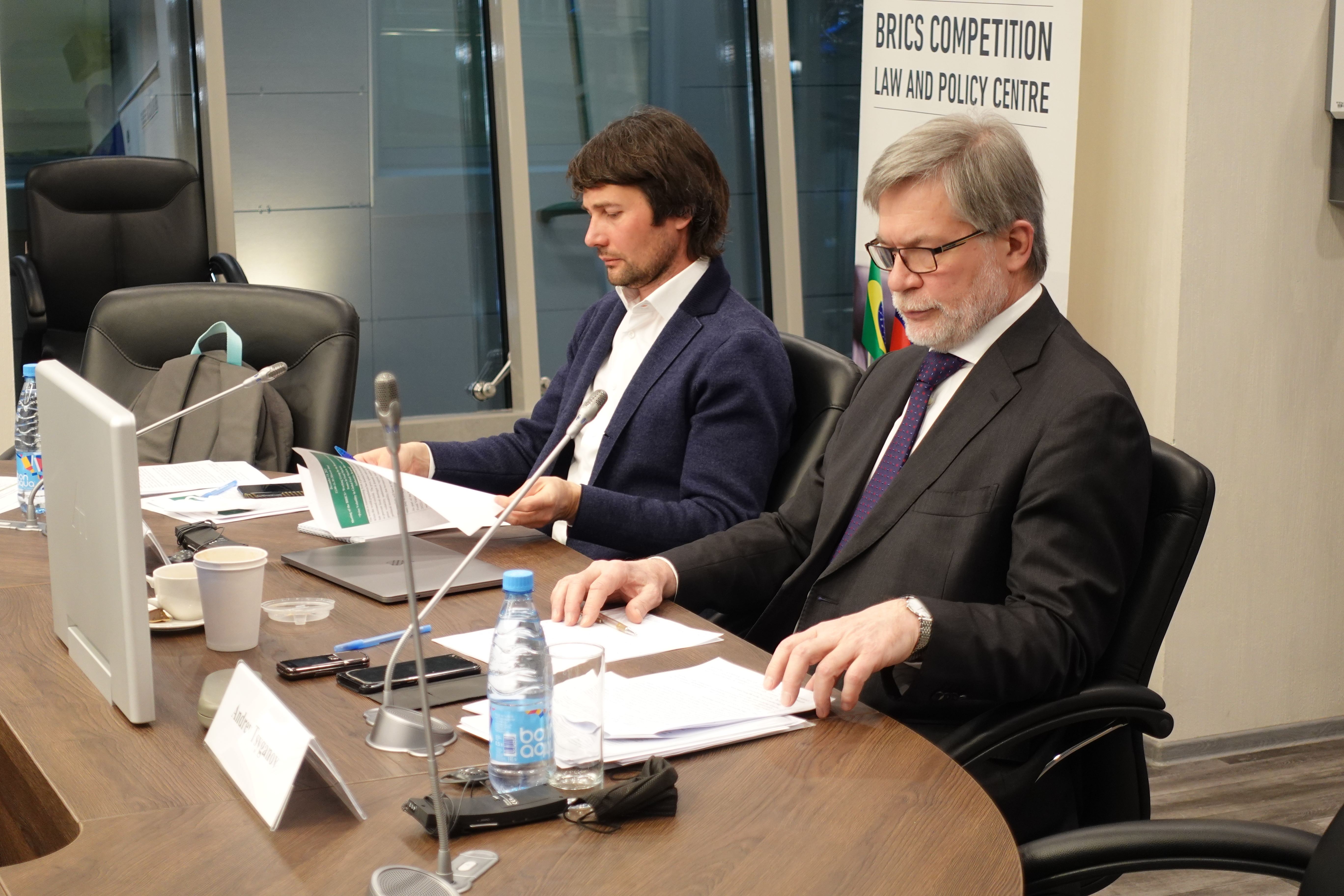 Larisa Vovkivskaya, Head, Department for Control over Agro-Industrial Complex, FAS, spoke about how to mitigate the problem of rising food prices in Russia. She named the rise in world prices for the supplies as one of the reasons for the significant rise in inflation. Therefore, she explains, since the end of 2020, the government has taken a number of measures to regulate prices for certain types of socially significant goods.

The FAS monitors the formation of prices for 24 socially important food products along the entire chain — from the manufacturer to the shelf in the store, conducts numerous unscheduled inspections to identify competitive agreements, says Larisa Vovkivskaya. According to her, it is "difficult" to talk about monopolization in this case. “As a result of all these checks, we see that the price increase is due to the increase in the cost of goods,” she states.

The author of the chapter on competition policy, Svetlana Avdasheva, professor at the Faculty of Economic Sciences at the Higher School of Economics, considers the use of export tariffs and subsidies for producers to be a tool for controlling price volatility in the domestic market.

"Tariffs we have are very high, at a margin level of about 70% of the cost of goods," says Svetlana Avdasheva. According to her, these tools can be used to conduct antimonopoly policy in the domestic market. 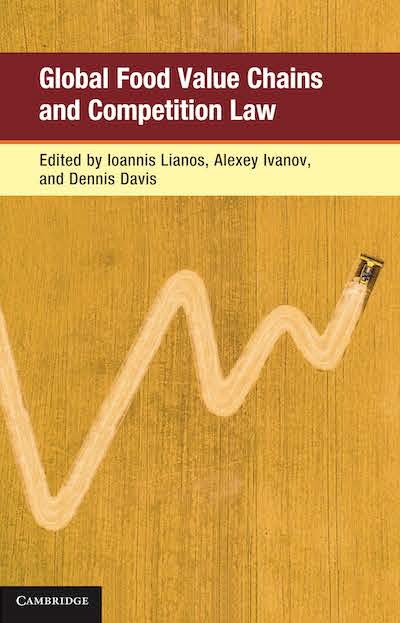 Back to Our news
food markets 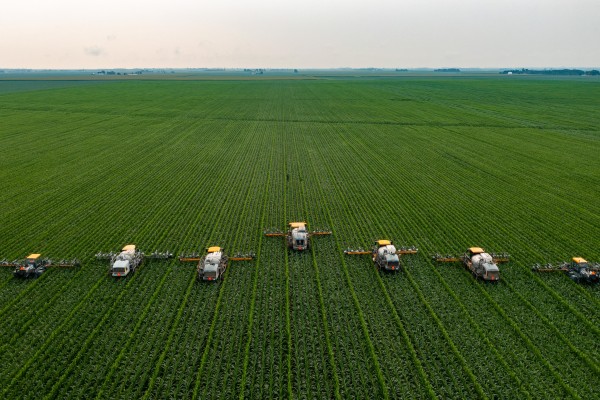 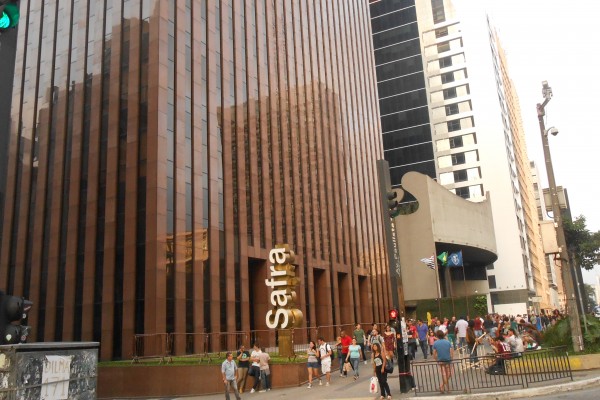 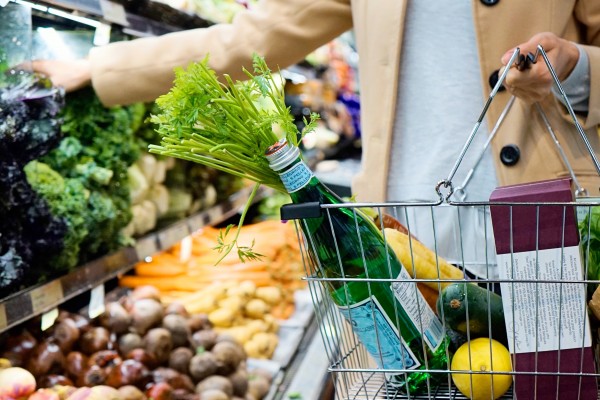