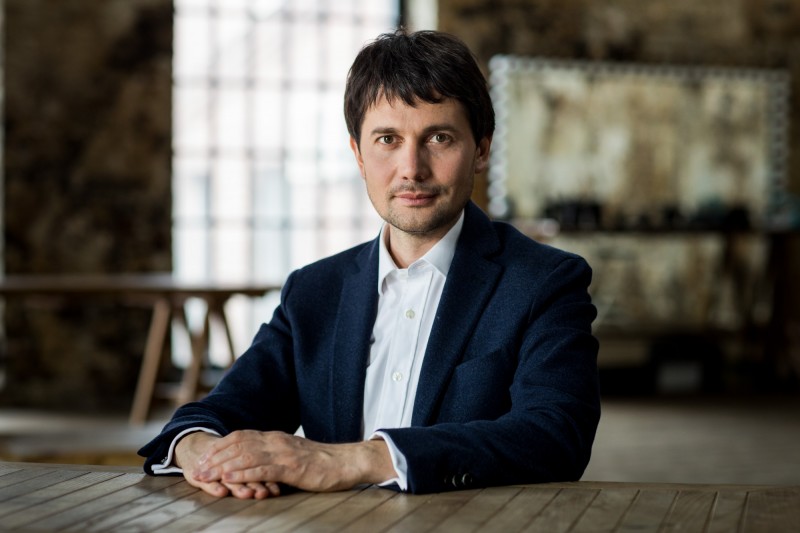 Alexey Ivanov is director of the BRICS Competition Law and Policy Centre, established by and with the support of the BRICS competition authorities to intensify cooperation between the academia of the BRICS countries. He is also Head of the HSE-Skolkovo Institute for Law and Development in the Higher School of Economics.

Alexey Ivanov contributed to the foundation of the Russian Skolkovo Innovation Centre and was in charge of research and legislation on promoting innovation development in Russia in the framework of G20, the BRICS and more. In 2015, his research project on global food value chains was launched and supported by the BRICS competition authorities by establishing a joint working group to focus on global agricultural markets. The effective cooperation of the BRICS competition authorities further resulted in the review of the Bayer/Monsanto case and the first implementation of a remedy in Russian merger control.

Prof. Ivanov is a prolific author in the area of competition law, antitrust regulation in the new economic and social reality, intellectual property, innovation studies, and public policy for digital and agricultural development. In 2017 Mr Ivanov was awarded by the President of Russia with the Medal of the Order "For Merit to the Fatherland".