Competition in Pharmaceutical Markets and the Challenges of Pandemic: How to Make Medicines More Affordable?

Opening the meeting, Timofey Nizhegorodtsev made an overview of the difficult situation on the commodity markets. The COVID-19 pandemic has largely negated the attempts to create single markets that have been made over the past 30 years. Massive supply chain disruptions and the global crisis have spurred the trend towards sovereign economies. In these conditions, the main task of the competition authorities is to ensure the availability of medicines and medical care for the population, Timofey believes.

“In Russia, systemic measures have been taken: a reduction in duties on medicines, the introduction of accelerated registration of medicines related to the treatment of COVID-19, the creation of economic incentives for manufacturers of medical products.”

The importance of patents

Speakers also talked about the first case of using compulsory licensing of a pharmaceutical product in Russia. Alexey Ivanov spoke about this in more detail. In 2020, the Russian government issued a license to Pharmasintez to manufacture the drug "Remdesivir", which is used in the treatment of COVID-19. The rights to "Remdesivir" belong to the American company Gilead Sciences. Alexey stressed that the basis for a compulsory license for this drug was the need to protect the life and health of citizens in a pandemic situation. Some pharmaceutical companies resort to voluntary licensing, but Gilead did not agree to conclude an agreement with Russia, said Alexey.

“Pharmaceutical companies are making a hypocritical argument against compulsory licensing: they say it will not solve the problem, because developing countries do not have sufficient production capacity. This is not true. If we take the BRICS countries, for example, we will see that China and India are among the largest drug manufacturers in the world, Russia and South Africa are also making a sufficient contribution.” 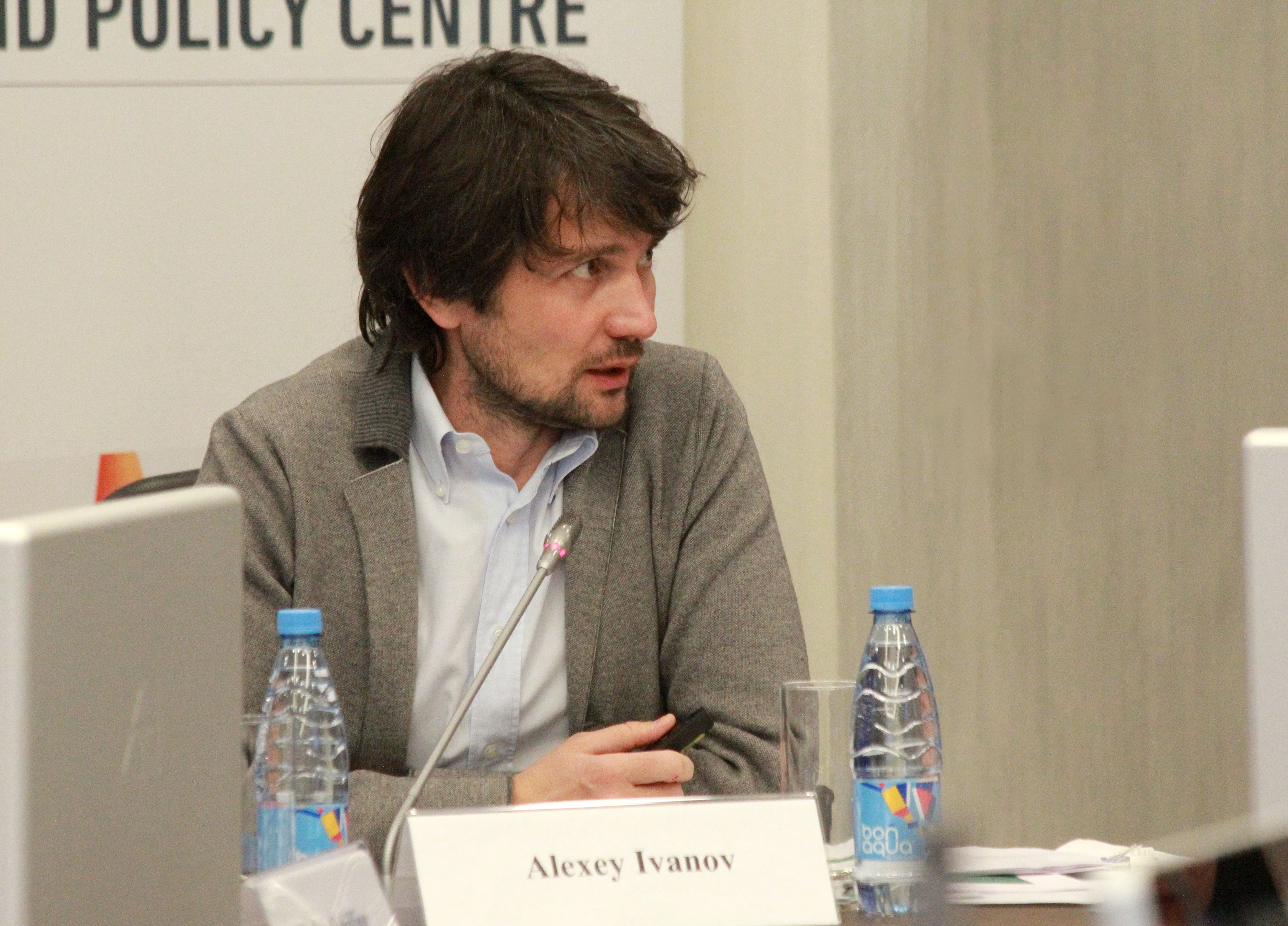 On exclusivity and the public good

According to Alexey, the pandemic has exposed serious shortcomings in the global distribution system of goods. Thus, low-income countries receive less than 1% of the world's supply. Many of them still do not have access to COVID-19 vaccines. The system, built within the framework of the WTO and other international organizations, “turned out to be not inclusive, but exclusive and works exclusively in the interests of prosperous countries,” the speaker emphasized.

The issuance of a compulsory license for "Remdesivir", Alexey believes, corresponds to the idea of a global public good.

“It's about understanding healthcare as a system that provides people with the best medicine, treatment and protection. And if it doesn’t, it means that this is not the system that we need and that we must support from the budget ”.

During the meeting, the experts also discussed what antimonopoly measures were being taken in their countries to increase the availability of medicines and prevent price increases. 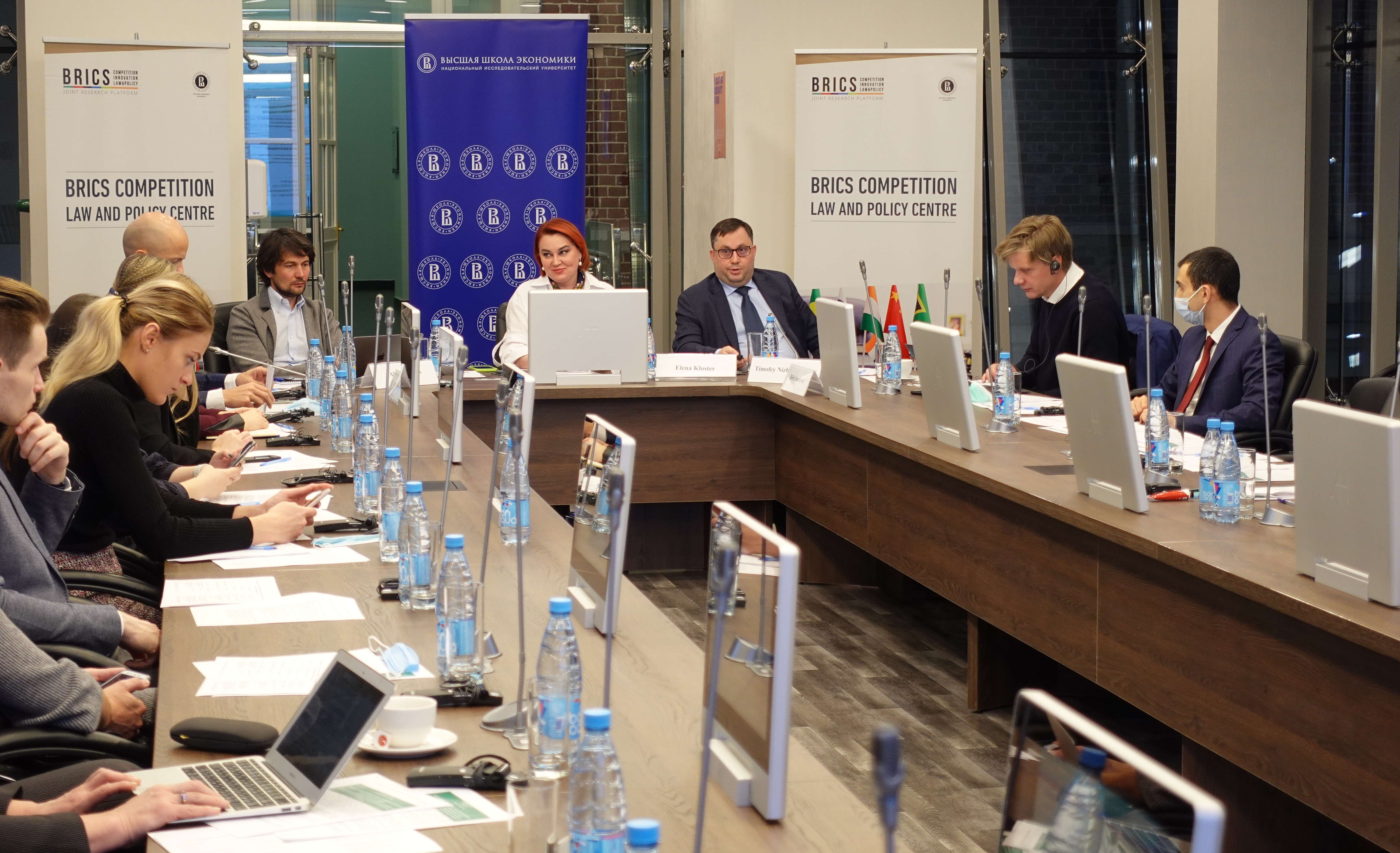 Jiang Yongliang spoke about the incentive program for local producers and noted that regulators in China are active, but they understand that some enterprises that produce innovative products need license protection.

Bjorn Lundqvist stressed that in Sweden compulsory licensing was applied about 26 times and in some cases led to a decrease in prices up to 67%. “On the other hand, the revenues of companies that have patented also decrease, and they lose the incentive to innovate,” said Bjorn. He also touched on the topic of orphan drugs (drugs designed to treat rare diseases), the prices of which are incredibly high, and mentioned the problem of “killer acquisition” - conglomerate deals and their detrimental effect on competition.

Tadzio Schilling noted that "it is necessary to promote investments and attract technologies to Russia, but it is better to apply incentive measures, rather than restrictive ones." One of the restraints of competition, in his opinion, may be the "extra second" mechanism proposed by the Ministry of Industry and Trade of Russia. According to this rule, if an application from a supplier with a full production cycle in the territory of the member states of the Eurasian Union is submitted for state purchases of drugs, the customer must reject all other applications.

Yongama Njisane criticized the patent registration system that allows large pharmaceutical companies to dominate the South African market, eliminate the use of generics and thus limit competition. “We are particularly worried about cases where large companies are trying to get patent rights canceled for drugs, generics and biosimilars used in the treatment of COVID-19,” he said.

The participants agreed that in the context of a pandemic, it is especially important for the competition authorities of different countries to coordinate their actions and maintain an equal dialogue with business.

Back to News
pharmaceutical markets 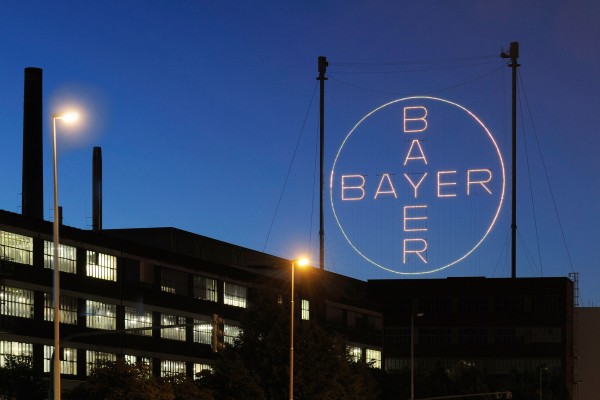 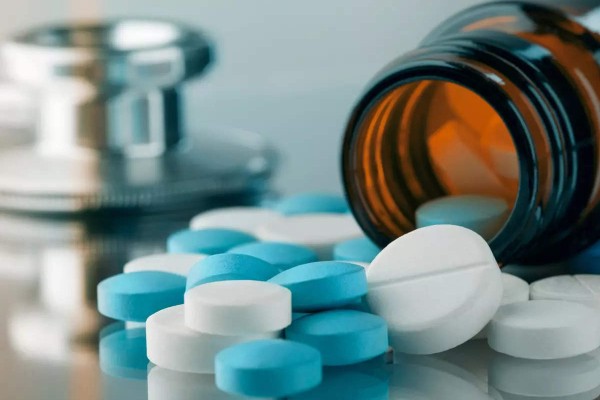