Domino's Pizza in India May Leave the Zomato and Swiggy Apps

This disclosure was made by Domino’s holding firm Jubilant FoodWorks in a confidential filing with the Competition Commission of India (CCI).

According to Reuters, Jubilant said in a letter to the CCI:

“In case of an increase in commission rates, Jubilant will consider shifting more of its businesses from online restaurant platforms to the in-house ordering system”.

The CCI had sought responses from Domino’s India franchise and several other restaurants as part of an investigation on alleged anti-competitive practices of Zomato and Swiggy. As of July, about 27 percent of Domino's India's business was generated from online platforms, including its mobile app and website.

With the rising use of smartphones and attractive discounts on offer, food delivery platforms have become increasingly popular in India. Jubilant in February said Domino's app was installed 8.2 million times during the quarter to December 2021, and its "own app sales continued to grow faster than the aggregators".

The CCI ordered in April its probe into Zomato and Swiggy after an Indian restaurant group alleged preferential treatment, exorbitant commissions and other anti-competitive practices.

Zomato insists that its activities "are in compliance with competition laws and do not have any adverse effect on competition in India”. Swiggy stated that its commissions were determined by factors such as a restaurant's popularity or the volume of orders.

According to an anonymous Reuters source, Zomato’s and Swiggy's commissions were  a concern for Domino's as well as many other restaurants.

"If commissions are increased further, they will lead to profit squeeze of businesses and will simply be passed on to consumers," 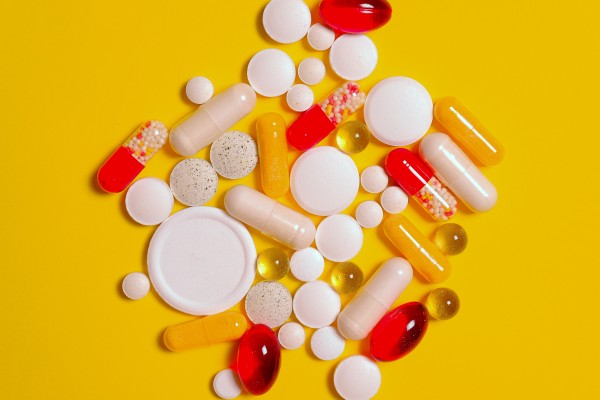 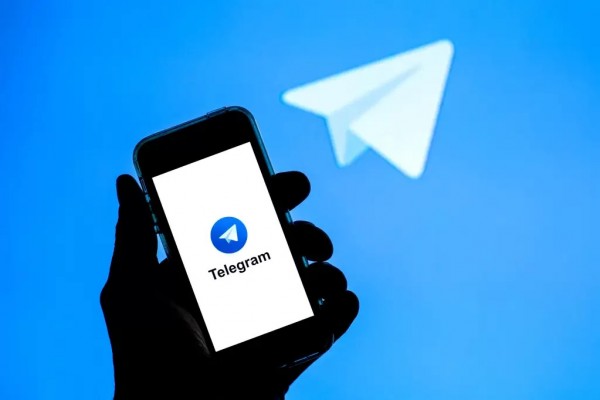 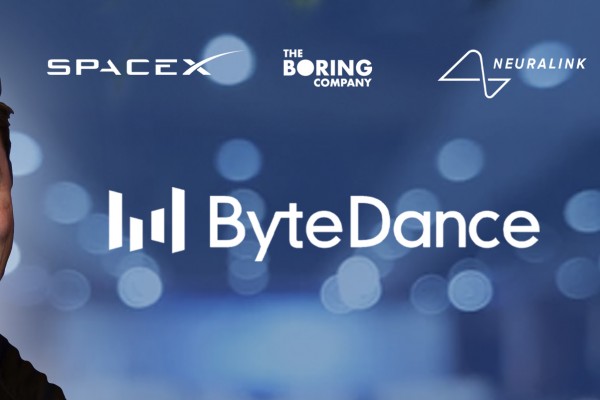