Apple Filed a Lawsuit Against the Russian Antimonopoly Service

The American company Apple has filed a lawsuit against the Federal Antimonopoly Service, which follows from the file of cases of the Moscow Arbitration Court.

On December 1, the corporation demanded that the non-normative legal acts be declared invalid, and the next day, additional documents should be attached to the case.

A representative of the department commented on the situation to Forbes magazine.

"Apple disputes the warning that the FAS issued to it at the end of August," the newspaper writes.

Antitrust authorities said that Apple was abusing its dominant position in the app market by prohibiting users from informing users about alternative, more profitable methods of paying for goods. As explained in the FAS, the company provides for a 15-30 per cent commission on each payment in the App Store, but device users are not informed about the possibility of purchases outside the Apple store. The agency demanded that the corporation eliminate the violation by September 30, but it did not.

As a result, at the end of October, the FAS opened a case on violation of the antimonopoly legislation by the company.

Back to News
Apple 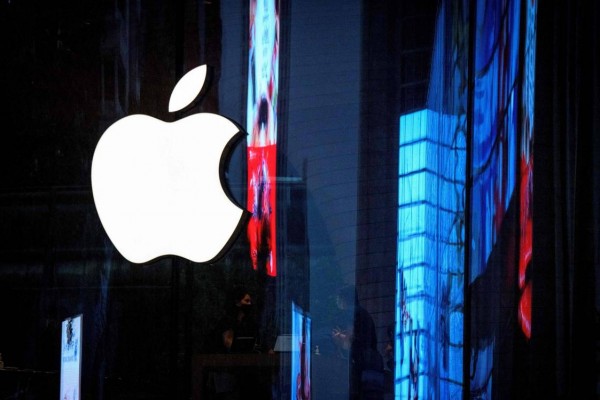 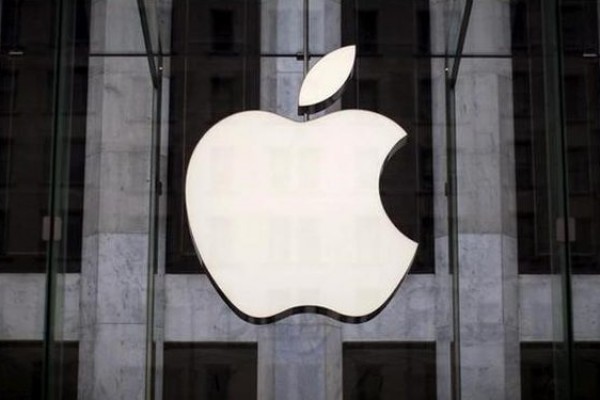 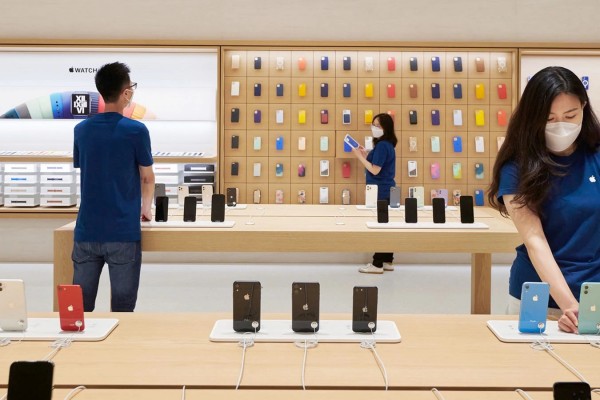 10.09.2021 News
Apple is involved in antitrust cases due to in-game payment problems in India
apple, india 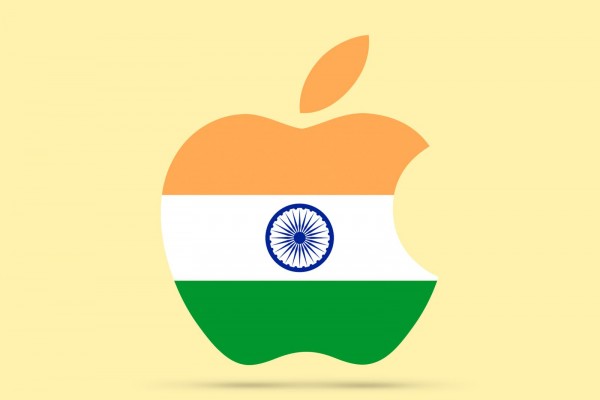