On November 24, the BRICS+ Digital Competition Forum opened in Rio de Janeiro and will last for two days. The forum is organized by the International BRICS Competition Law and Policy Centre together with the FGV Law School and the Brazilian Administrative Council for Economic Defense (CADE).

Heads and representatives of competition authorities of the BRICS+ — partner and BRICS candidate countries (Argentina, Egypt, Indonesia, Kazakhstan, Uzbekistan) as well as experts and researchers from around the world will discuss challenges and latest practices in ensuring competition in digital markets.

The forum opened with welcoming speeches by representatives of the FGV University and Alexey Ivanov, Director of the BRICS Competition Law and Policy Centre. Brazil is a dynamic country, which is constantly reinventing itself. The digital economy has similar qualities, so antitrust authorities should also develop more flexible tools appropriate for the digital era and adapt to the conditions of the permanent crisis, he said.

On the first day of the forum, a meeting of the BRICS Working Group for Research of Competition Issues in Digital Markets was held. The meeting was moderated by Ricardo Medeiros de Castro, Deputy Chief Economist of CADE. 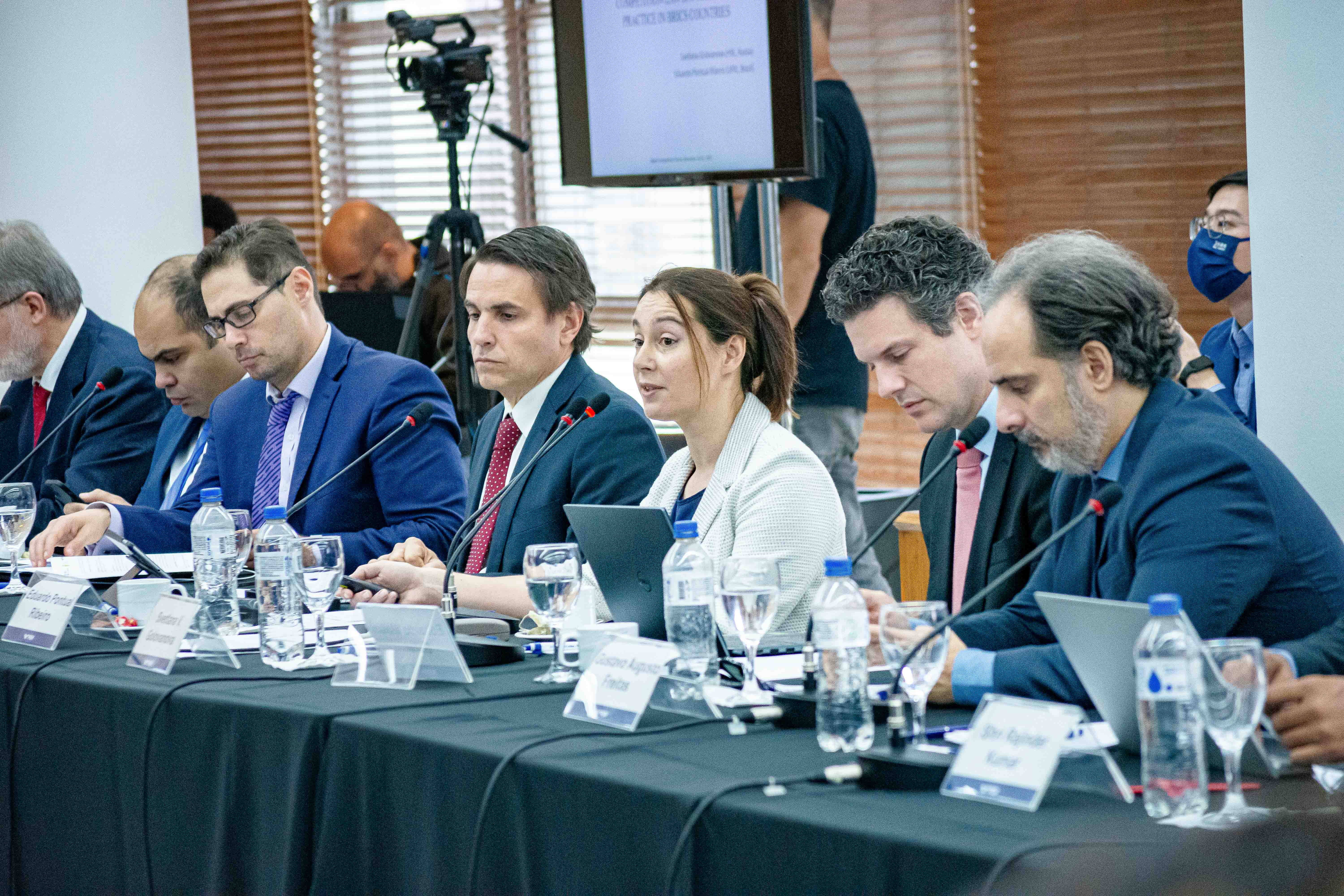 Svetlana Golovanova, Professor of the Higher School of Economics, and Eduardo Pontual Ribeiro, Professor of Economics of the Federal University of Rio de Janeiro (UFRJ), presented a study of multi-sided (i.e. allowing direct interaction between two or more users or groups of users) platforms and competition law enforcement practice in BRICS countries. 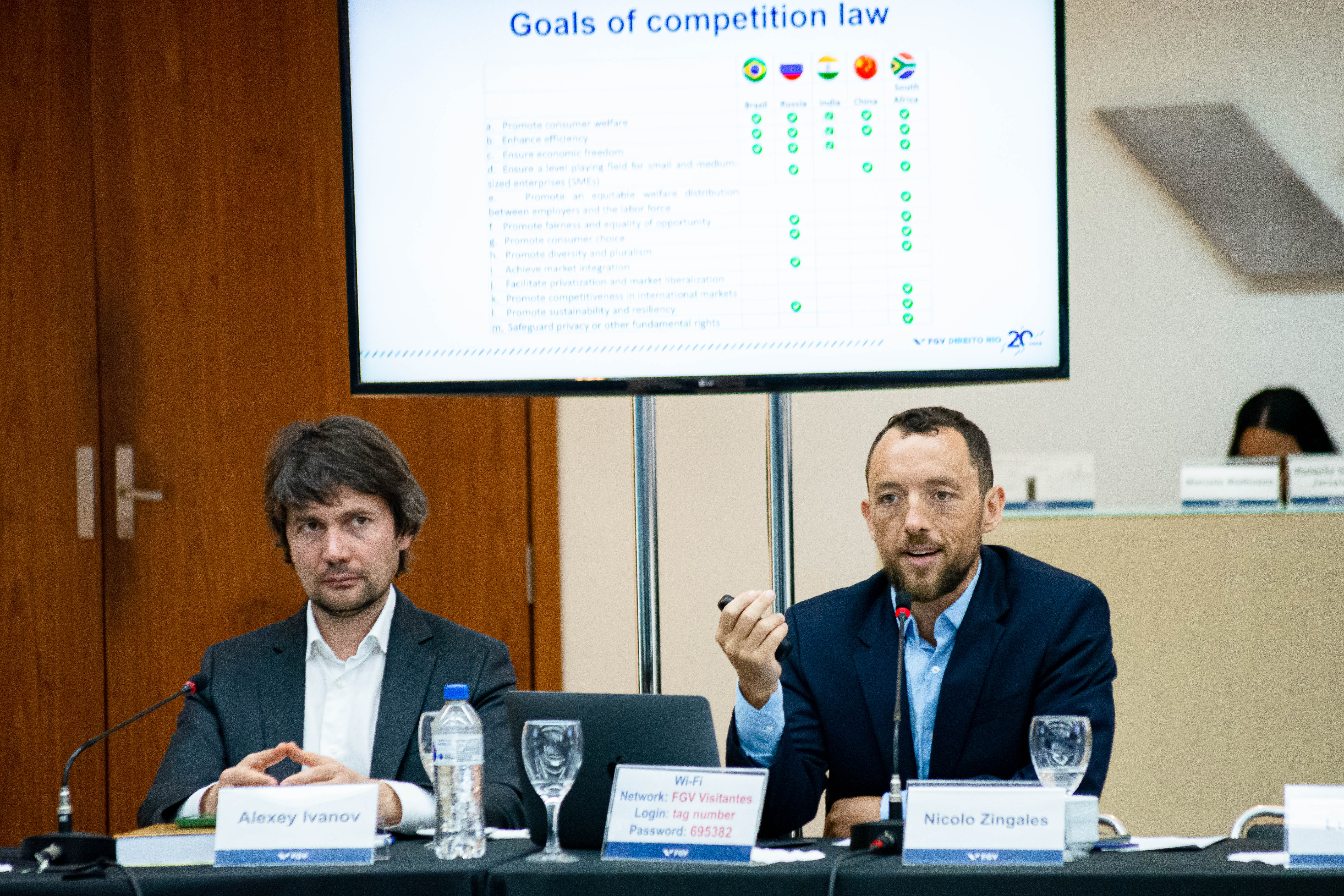 Nicolo Zingales, Professor of the FGV Direito Rio, gave a wide-ranging presentation on digital markets, prepared by CADE with the participation of the BRICS competition authorities. The central idea of the report was the need to develop a common vocabulary for BRICS regulators. It is necessary to agree on the definition of such basic terms for the digital economy as "digital platform," "aggregator," and "digital ecosystems”. Also to be clarified and fine-tuned are the criteria for assessing market power, the concept of "relative market power" in the context of platforms' access to personal user data, the concept of informational and architectural power, and pricing abuse.

"The purpose of the report is not simply to show what has happened in different jurisdictions, but to provide a comparative analysis of effective enforcement practices and trends in antitrust regulation," 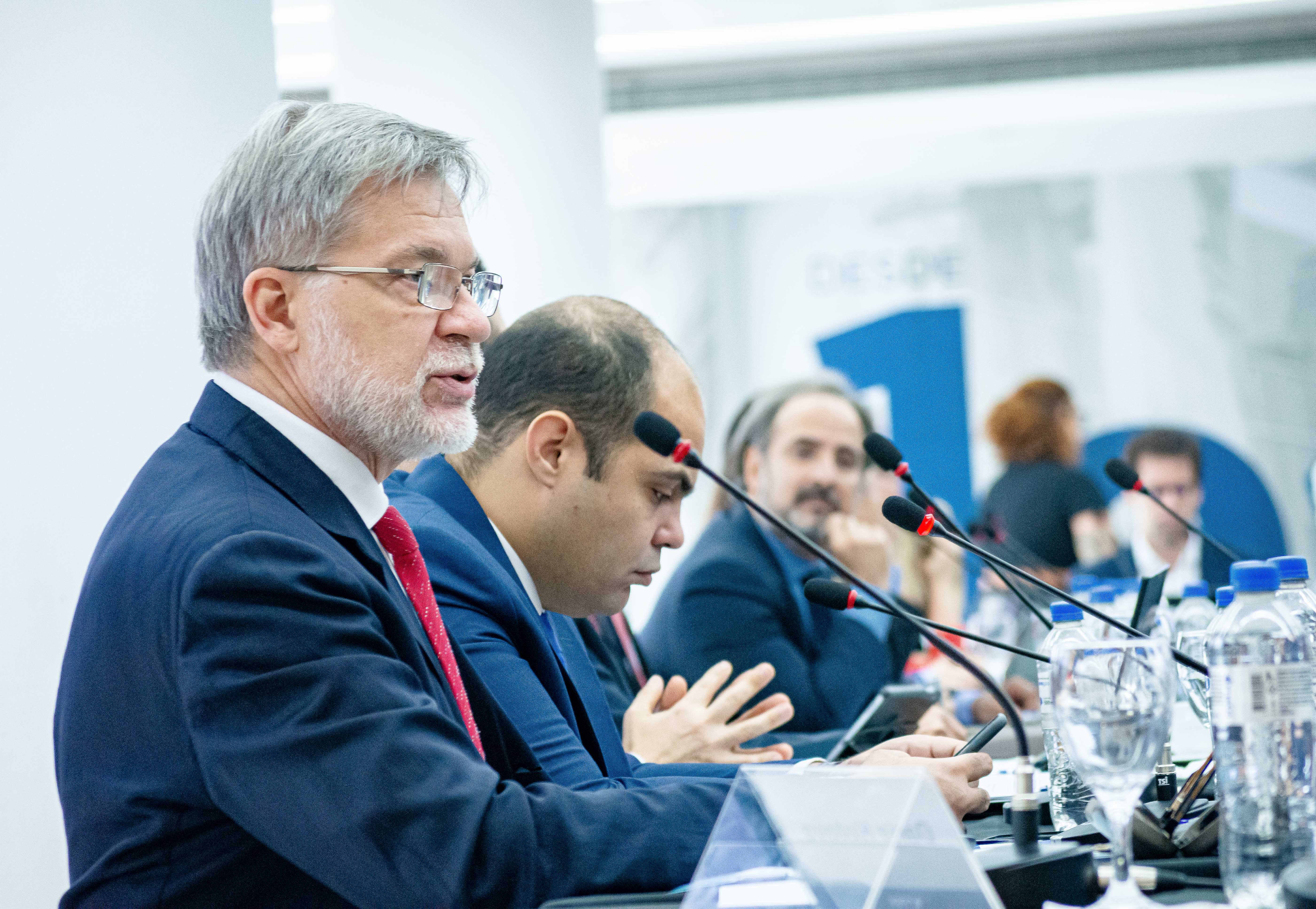 Andrey Tsyganov, Deputy Head of FAS Russia, noted that the report lists necessary measures that FAS has also previously proposed: amendments to legislation, development of screening tools, intensive advocacy work, issuing recommendations and clarifications for the business community and consumers, and development of international cooperation in the field of digital market regulation.

In addition, the Deputy Head of FAS pointed out the importance of maintaining a balance between regulation by competition authorities and self-regulation by players on digital markets. An example of such a balanced approach is the Memorandum of Adherence to the Principles of Fair Behavior in Digital Markets, which FAS Russia and major IT companies signed in February of this year. The principles involve reasonable openness of digital platforms, free access to information about search results ranking mechanisms, avoidance of opaque rules in the user agreements of services, etc.

"I think one of the next steps in the work of the Working Group could be the introduction of these principles in the BRICS space. They can be supplemented and expanded by the competition agencies of the partner countries and representatives of the academic community. This will be an indication that we want to not only improve the quality of antitrust regulation, but also to provide greater freedom to market participants,” 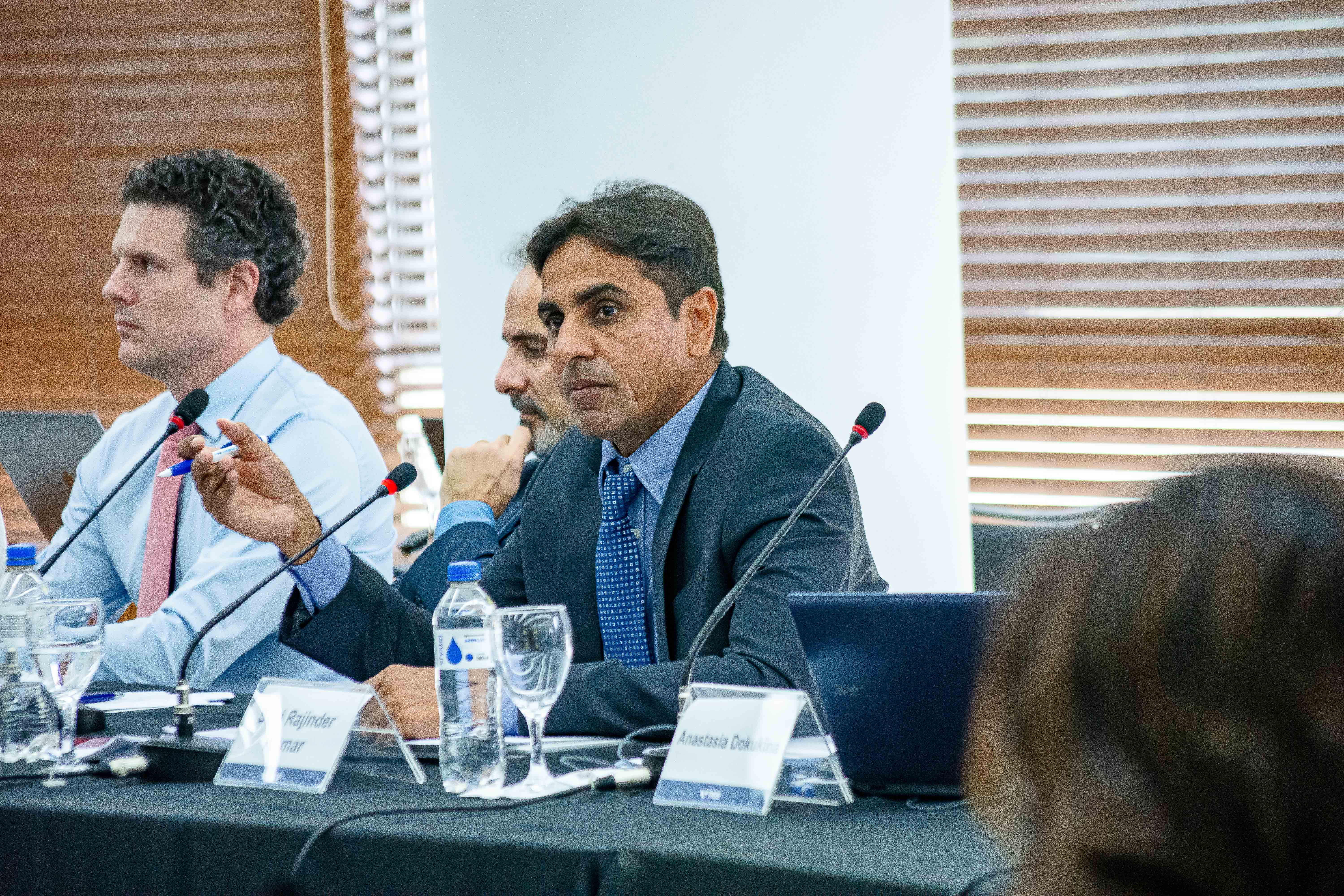 Representatives of BRICS competition authorities spoke about notable antitrust cases in their countries' digital markets. Shri Rajinder Kumar, Director of Economics of the Competition Commission of India, mentioned the Commission's two recent cases against Google. The first was a fine for exploiting its dominant position in the Android market. The second was fine for prohibiting the use of third-party payment systems on the Play Store. In both cases, Google's fines amounted to more than $100 million. 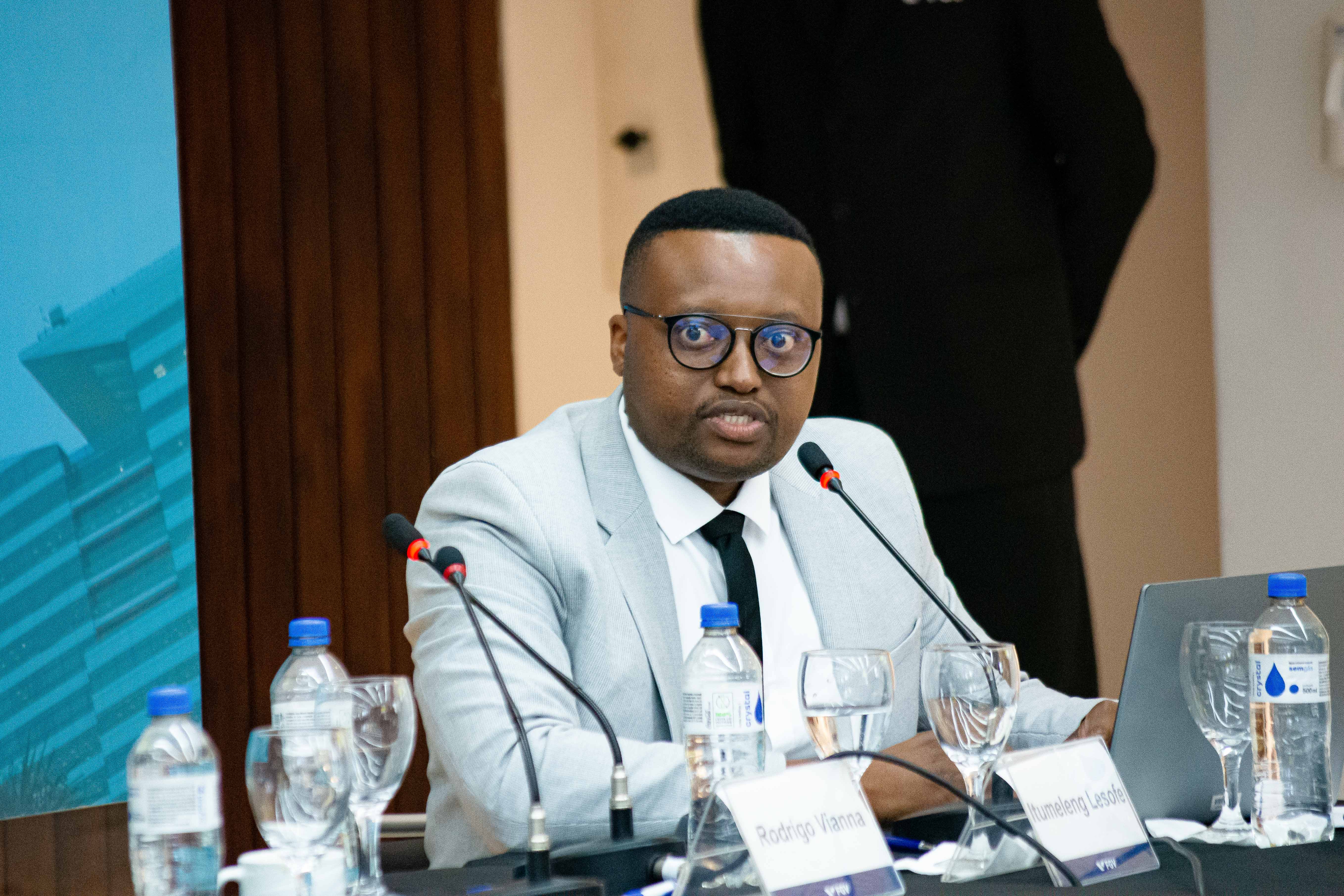 Itumeleng Lesofe, Senior Legal Analyst of South African Competition Commission, expressed his support for the development of  a common vocabulary for a joint regulatory approach to digital markets. He stressed the importance of inquiries that help to see the big picture. For example, the South African Competition Commission's "Online Intermediation Platforms Market Inquiry" showed how Google affects different areas of the country's economy. In particular, it found that Google Search plays an important role in directing consumers to different platforms and thus influencing platform competition. Predominantly placing its own specialized blocks at the top of search results distorts competition in Google's favor. The Competition Commission has made preliminary recommendations about how Google should display search pages so that users can better distinguish between paid ads and regular search results. 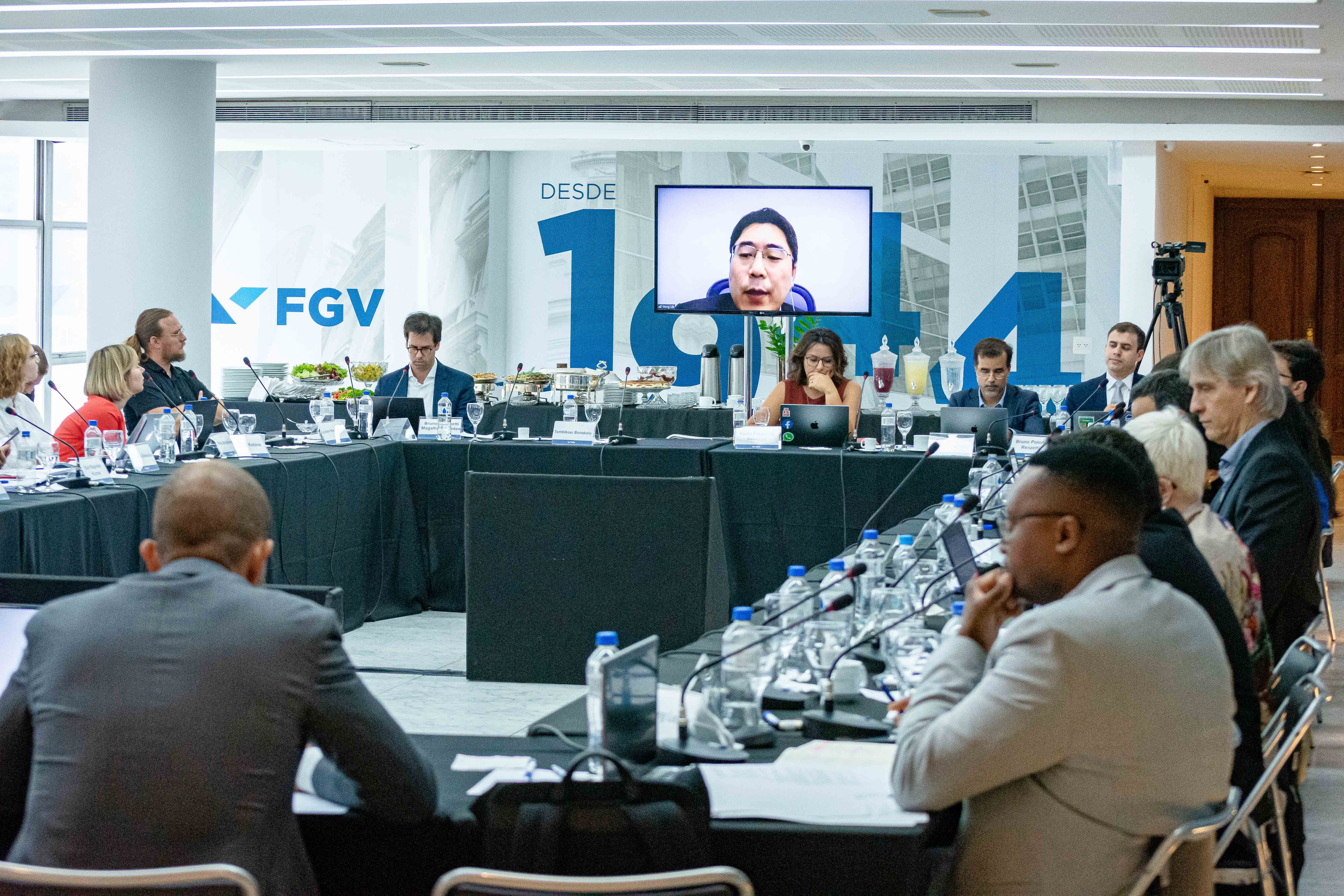 Wang Lile, Director of the Second Department of Antimonopoly Enforcement of the State AntiMonopoly Bureau of China, emphasized the importance of the CADE report and outlined SAMR's (State Administration for Market Regulation of China, SAMR) position on the regulation of digital platforms: the agency tries to pursue a strategy of "equal importance of regulation and development". In this sense, the problem of determining the impact of M&A on competition in the digital sector deserves special attention. It is worth considering that small companies and startups cannot survive without investment and are often happy to find a buyer for their business. But at the same time, there is also a negative effect of such deals — the "killing" of innovation in the case of killer acquisitions. Such deals often do not fall under the radar of antitrust authorities, as they do not meet the threshold criteria for state control over economic concentration.

"In such cases, it is important to consider the market share of the company in its various incarnations — as the size of turnover, the number of users, developers, the number of games (if it is a game platform, for example), as well as take into account the opinion of users,"

The first day of the forum also included a presentation of the next phase of a joint project on ecoantitrust by the BRICS Competition Centre and the International Institute for Applied Systems Analysis (IIASA). The second day of the forum included a workshop to give feedback on the ecoantitrust concept introduced earlier. In addition, there was a strategic case-study session: a hypothetical merger of two digital systems was simulated to discuss the potential and opportunities for cooperation between the BRICS+ antitrust agencies.